New Holland Agriculture has confirmed its position as one of the leaders in agricultural innovation with three awards from the FIMA jury.

“These awards, from both sides of the Atlantic, are testament to New Holland’s global dedication to developing state-of-the art technology across the entire product range including tractors, harvesting products, hay and forage equipment and speciality machines.”

A FIMA outstanding innovation award was given to Opti-Grape technology, which provides an air cushioned blowing surface to reduce the material other than grape by up to five times before the grapes fall down into the hopper. The operator adapts the air cushion’s strength by changing the turbine speed depending on the desired quality of sorting.

Furthermore, a new pre-sorter, composed of two sets of rollers in the pre-selection area, further enhances cleaning efficiency by up to 20 per cent. The result is a higher quality, less ‘green’ tasting wine, which enhances grower profitability, as well as the desirability of the harvest.

A technical innovation award was bestowed on the Opti-Speed system on the CX7000 and CX8000 Elevation range of super conventional combines, which delivers up to 10 per cent higher productivity.

This system automatically varies the strawwalker speed based on the field’s gradient. The operator simply selects from four pre-sets: wheat, maize, rapeseed and rice, and the Opti-Speed system takes care of the rest.

The composition of the rubber tracks enables some flexion when they come into contact with the ground, which consequently lowers soil compaction, reduces damage to cover crops as well as soil scarring when performing headland turns. The rubber tracks are fully interchangeable with the standard steel variant when ultimate traction is required.

The Roll-Belt baler boosts productivity by up to 20 per cent thanks to its all new high capacity pickup. Opti-Speed strawwalker technology and SmartTrax rubber tracks with Terraglide suspension, respectively available on the CX7000 and CX8000 Elevation and the CR combines, were acknowledged in the harvesting segment.

Only available in North America, the Discbine centre-pivot disc mower-conditioner and the Speedrower self-propelled windrower netted two further awards thanks to their technical improvements, which are beneficial to farmers’ productivity. 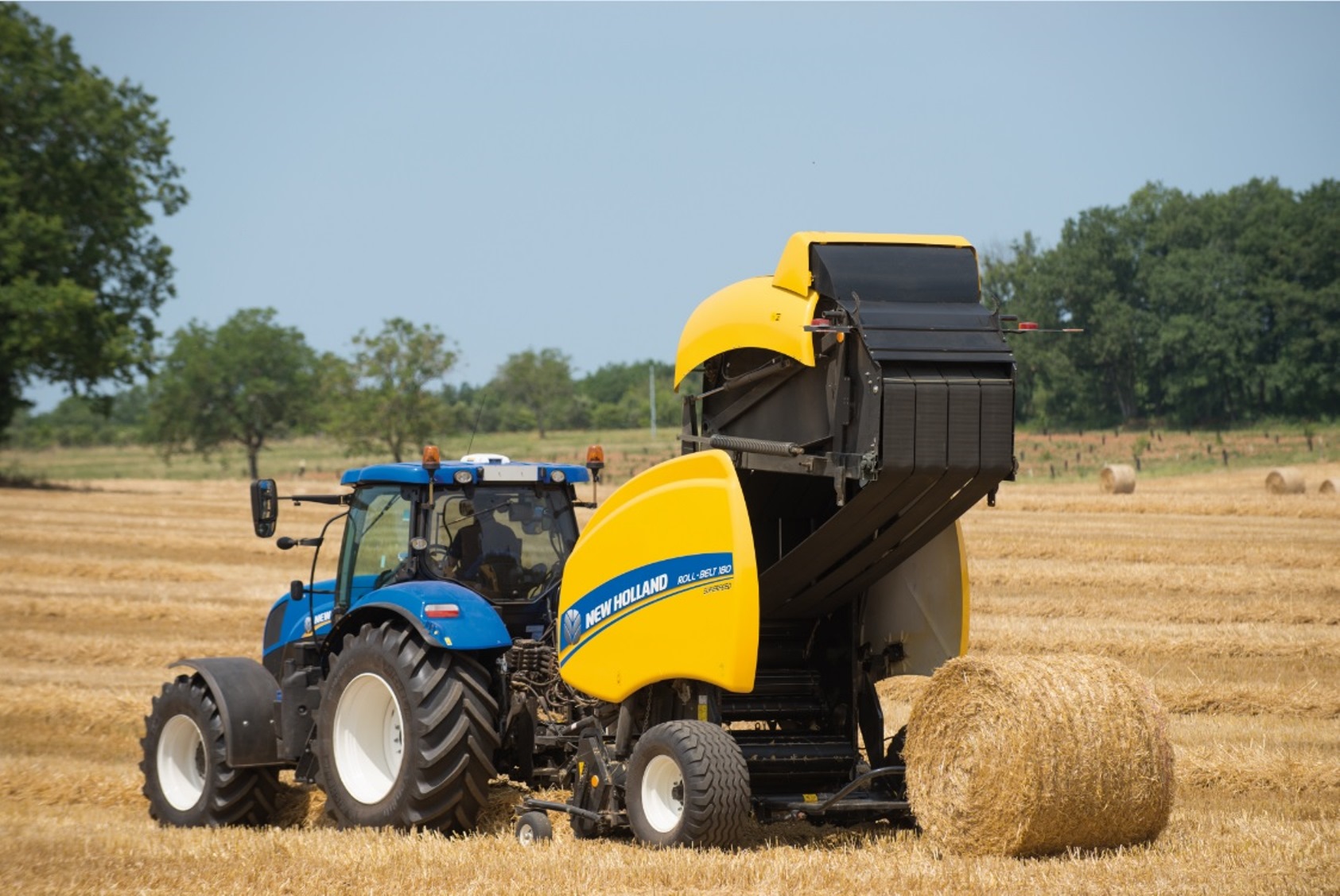