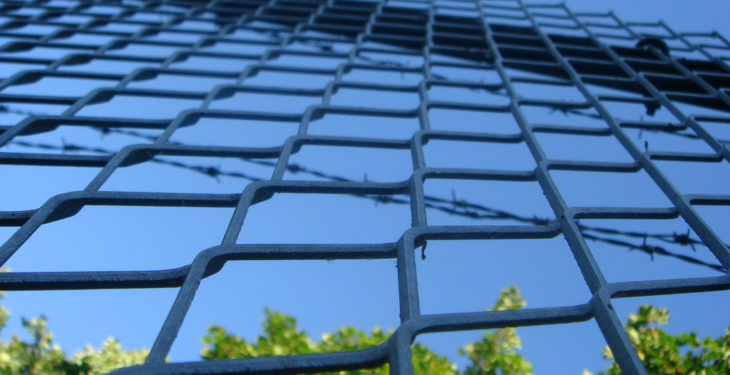 An Australian inmate has allegedly used a tractor to escape from a prison in Sydney, according to the Daily Mail.

David Mellis was reported missing during a headcount at approximately 11:30am on Wednesday morning – in the minimum-security area of Long Bay jail, it added.

Reports suggest that the inmate used a tractor to lift a chain fence at the perimeter of the prison, before escaping on foot.

It is believed that Mellis was carrying out some maintenance work on the grounds of the prison complex when he made his great escape.

Prison officers only realised he was missing when they came up short during the routine headcount, the Daily Mail added.

Advertisement
Police have apparently assembled a search team to find the jailbird, but no sightings of the escapee have been confirmed as of yet.

It has been reported that Mellis, who is 50-years-old, would still have to wait at least one more year before he could apply for parole and leave the prison legally.

The inmate made his escape wearing a high-visibility vest and a green prison uniform.

Meanwhile, a bit closer to home, an official from the Department of Agriculture, Food and the Marine has been fined in court recently for assaulting a farmer at a mart.

The case – which relates to an incident that occurred in Balla Mart on April 23, 2016 – arose before Achill District Court last month.

The department official was convicted and fined for hitting a farmer with a gate, as well as pushing him.

It is believed there had been close to 30 years of animosity between the pair before this incident took place.

Following the trial, the judge decided to fine the department employee €500; he was also ordered to pay a compensation order of €750 to the plaintiff. 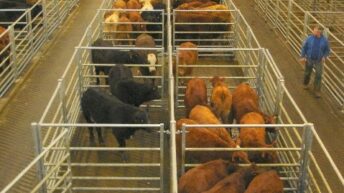 Department of Agriculture employee fined for assaulting farmer at the mart 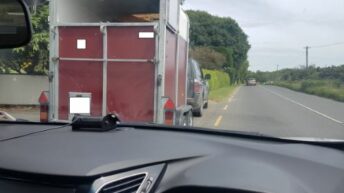