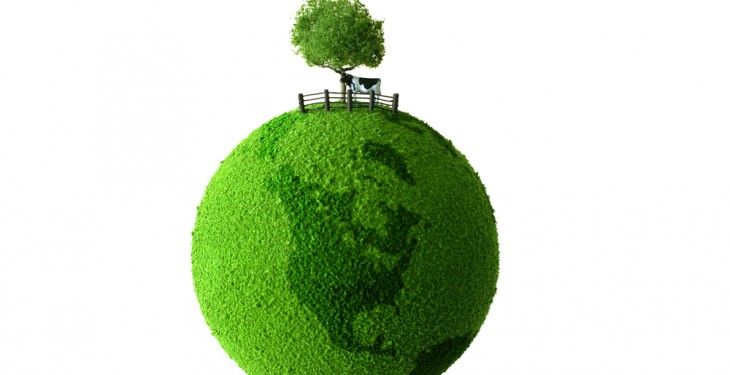 “The global food system is entering uncharted waters and action is needed on all fronts.”

This was a key message from Professor Charles Godfray, Hope Professor of Zoology at Jesus College at Oxford and director of Oxford Martin programme on the Future of Food.

In a speech delivered last night at the fourth lecture in the Teagasc/RDS series, Prof Godfery outlined some of the key challenges facing the global food system, examined the topical area of sustainable intensification and addressed some of the issues for science and technology in food production.

According to the professor, the main challenge in agriculture is well documented in that by mid century, the population of the planet will be around 10 billion. “It’s not only that we will have more people to feed but those people are going to be richer and will demand a richer diet that we enjoy in the rich world.

“We are going to see more people, more mouths to feed and richer people coming out of poverty demanding a diet that takes more resources to produce at exactly the same time we are going to see increasing threats to supply.”

He stressed areas such as the global water crisis, increased competition for land, land degradation, Climate change and human amplification (the way we govern the food system amplifies the problems) will threaten global food supply.

He also noted a billion people go to bed hungry at night.

“The problem isn’t that there is not enough food in these countries, it is that they cannot afford the food. There are also a billion people and over that are overnourished. We have to look at the food system in its entirety, ‘a single food system’ not just at specific areas. How we produce food is the single greatest component of how humanity affects its diet and how we produce food is literally unsustainable.”

In this regard, he cited issues with agriculture’s use of water, soil degradation, green house gas emissions, and pollution and over exploited fisheries.

Prof Godfary introduced the idea of sustainable intensification to the audience as a potential way to address some of the many challenges facing agriculture. “We have to increase the amounts of production but we have to start doing it in a particular way that means higher yields with simultaneously reducing the environmental waste and damage.”

He stressed to make it work action is needed on all fronts saying, “it’s not an excuse not to have difficult conversations about our diet and the amount of food we waste and to look at some of the ludicrous governance of the food system.

“It should not be described as a protectionist silver bullet nor special pleading by the agricultural sector.”

He noted that if one wants to produce more food there are only two options either, bringing more food into agriculture or producing more food from the land currently in agriculture. “I argue for the latter,” he said.

Prof Godfary also argued sustainable intensification does not mean “business-as usual with marginal improvements in environmental impact…it’s a genuinely radical concept if taken seriously with overall yield growth but with some local reductions and some land sparing”.

He noted there is the potential to produce more from existing knowledge and noted that the yield gap between countries needs to be closed. “Investment in agriculture works,” he declared matter-of-factly and cited Ireland as a leading example of agri innovation.

In his conclusion Prof Godfary observed: “We need to reverse the drop of investment in agricultural science. If we fail on food we fail on everything.”