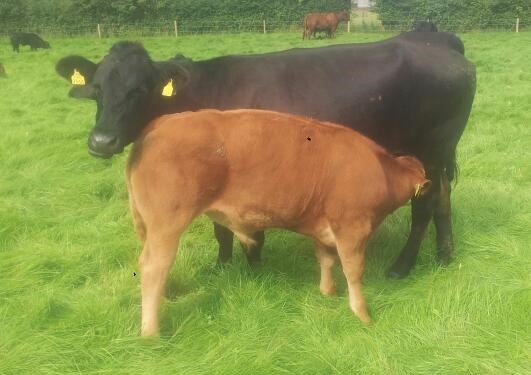 ICSA is calling on the Minister for Agriculture, Food and the Marine to allocate an extra €250 million of funding for the GLAS scheme.

General Secretary Eddie Punch has told Agriland that the money is to be directed specifically at suckler cow and breeding sheep producers at a rate of €32 per hectare up to a maximum payment per farm of €1,600 per year.

According to the ICSA representative the additional money will allow suckler beef and sheep producers to improve their Carbon Footprint, as laid out in Bord Bía’s Origin Green strategy. In practical terms this means improving daily liveweight gains and fertility within both sectors while, at the same time encouraging farmers to extend the grazing season – both in the Spring and the Autumn.

“We have looked at the Departments’ proposed spending targets for the new Rural Development programme and believe that there is sufficient flexibility n the system to allow for the funding of our proposed GLAS measures.

“The Minister will also be fully aware of the fact that suckler herdowners and breeding sheep farmers lost out to the greatest extent when the previous REPs programme was ended.  We must retain a quality beef and lamb industry in Ireland.  Both sectors add significantly to our export base. This resource must not be eroded.”

He said that the organisation intends taking this matter up with Minister Coveney as a matter of priority. “The clock is ticking with regard to the final ratification of the next Rural Development Programme.”