The Gene Ireland Maternal Beef Breeding Programme was launched in autumn 2012 and was established by the ICBF (Irish Cattle Breeding Federation) in conjunction with industry partners.

The breeding programme was established to improve breeding efficiency at farm level through the boosting of calving intervals and the number of calves produced per cow per year. It aims to improve genetic information in Irish beef production by recording high-quality data and by testing more progeny from suitable beef bulls.

In 2012, bulls with more maternal traits were selected. This was in a response to a decline in milk production and a decrease in the fertility levels throughout the suckler herd here in Ireland. 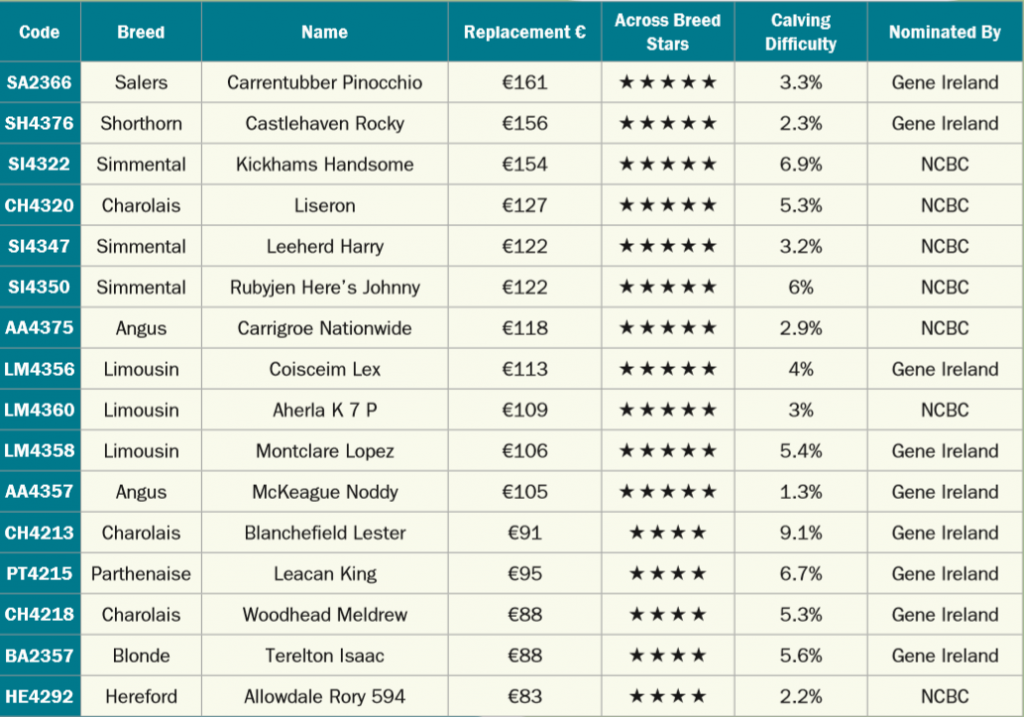 It is vitally important that beef enterprises can produce heifers that are fertile and will have adequate levels of milk. It is also necessary to produce a heifer that will deliver a calf with good beef traits.

Advertisement
The latest panel of 16 bulls is made up of nine beef breeds and the average replacement index of the panel is €115.

According to the ICBF’s Ciaran Costello, these bulls will allow farmers to breed replacements with high milk and fertility indexes. He also advised each individual farmer to look at the performance of his/her own herd.

“If farmers want to breed more milk and better fertility into their herd, these bulls are designed to do this,” he explained.

Having a herd of cows that go in calf without any problems, have the ability to produce a good-quality calf and are able to produce milk to feed that calf is vital to keep a suckler enterprise profitable.

He continued: “Breeding good-quality, high replacement index females is the way to do this. It is the way forward. A hard-working cow is a profitable cow.

“Genetics play a huge role and we want farmers to use these straws. It allows them to reap the benefits in terms of producing cows that will work hard,” he concluded. 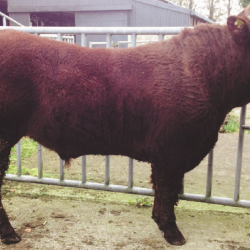 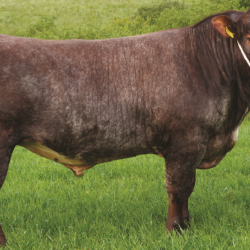 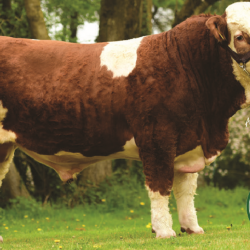 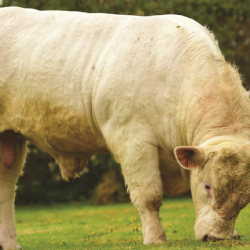 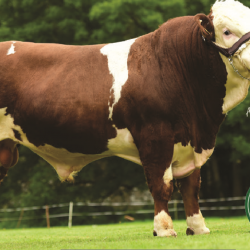 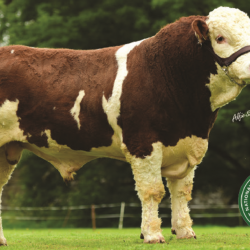 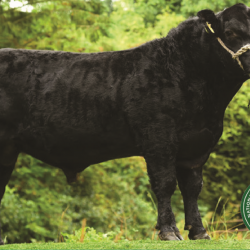 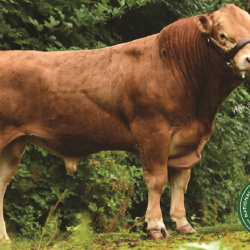 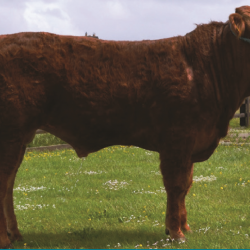 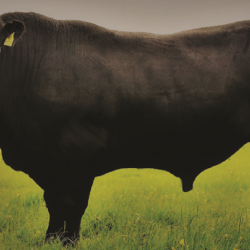 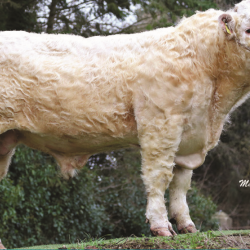 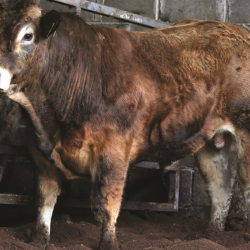 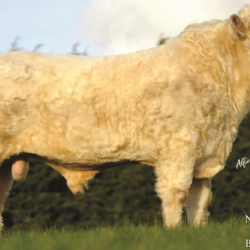 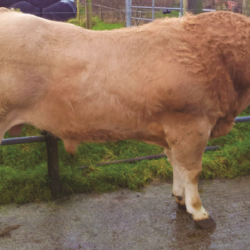 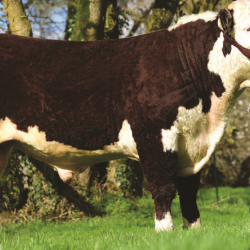