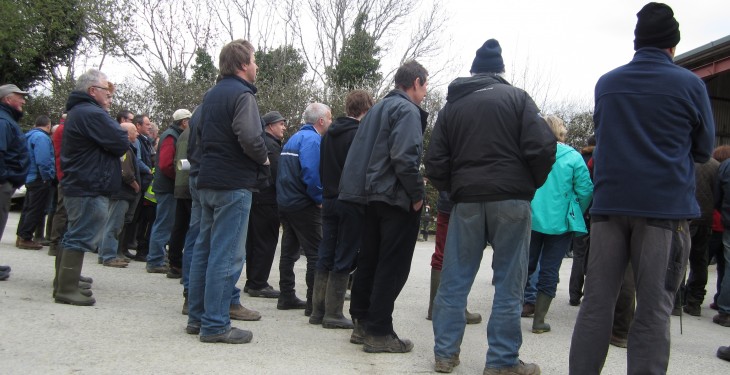 The level of interest expressed by agricultural advisors in the new discussion group scheme has been described as ‘high’ by the Department of Agriculture.

The Minister for Agriculture, Simon Coveney launched the Knowledge Transfer measure under the Rural Development Programme 2014-2020 in April with the opening of an online facility for agriculture consultants to register their interest in operating as Knowledge Transfer Group facilitators.

According to the Department there has been a high level of interest in the programme from potential facilitators.

The closing date for this initial tranche of expressions of interest was May 22 at which point there were in excess of 550 applications by agricultural consultants. See also:New scheme: Farmers to get €750/year (Advisors to get €500/farmer)

The Department has said the next stage is to examine these expressions of interest with a view to compiling a list of approved facilitators, who, in turn, can proceed to identify and register members for Knowledge Transfer Groups.

It said there may be further calls for expressions of interest but no date is currently scheduled.

Funding of €100m under the Rural Development Programme has been made available for the measure which will result in some 27,000 farmers participating for three years in Knowledge Transfer Groups in their respective sectors during the period of the Programme.

The Department has prioritised the beef, dairy and equine sectors. 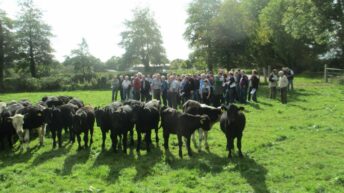 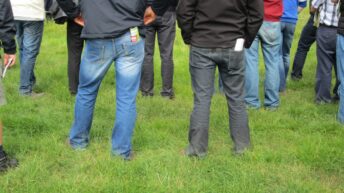