How to identify a ‘problem’ ram this breeding season

With the breeding season in full swing, many farmers will be hoping for positive results when the time comes to scan their ewes.

Breeding commenced on many spring lambing flocks last month. After a good year for lamb prices, farmers will be hopeful that their rams will also bring positive results and that the 2020 breeding season will prove a success.

A ram can lose up to 15% of its body condition during a six-week mating season. Therefore, it is vital to maintain a ram’s condition throughout the breeding period.

A good way to see how well a ram is performing is by using a raddle. Rams that are raddled provide an indication of the number of ewes ‘tipped’.

By using a raddle, infertile rams can be identified early and removed straight away from the flock.

Unless a raddle is used, farmers must simply guess how their rams have performed until pregnancy scanning has been completed.

Farmers who have opted not to use a raddle may face the risk of ewes not going in-lamb – therefore, reducing the productivity of the flock. This is particularly the case if rams were not switched between groups of ewes. 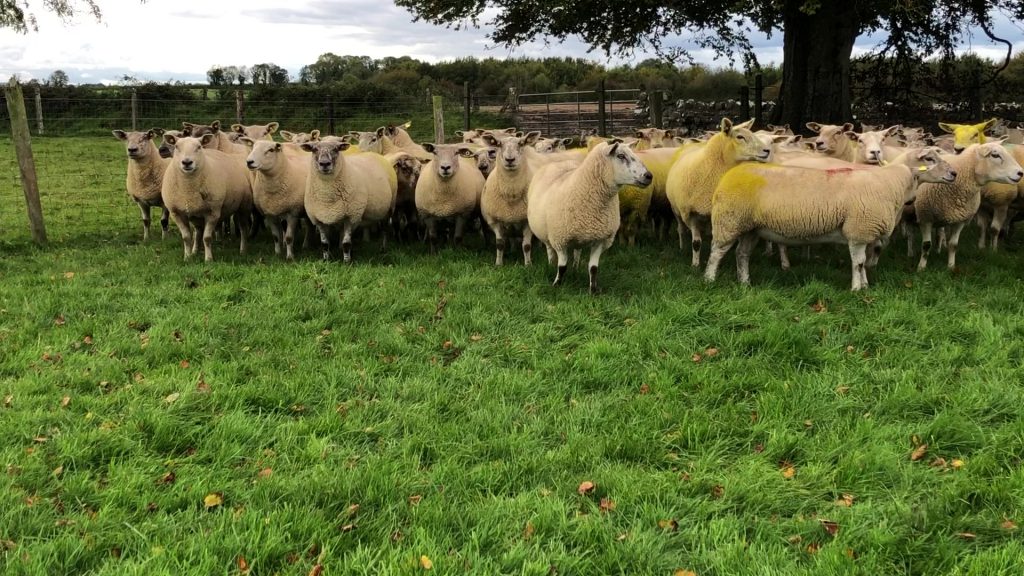 By using a raddle now, farmers will be able to identify any ewes that have not held to their first or second service – depending on how long the ewes and rams have been joined.

There is still time; the use of a raddle now can also reduce the number of empty ewes next spring.

Alarm bells should sound if more than 15% of the ewe flock are being raddled towards the end of the breeding season, according to Teagasc.

If rams are still very busy after two weeks of mating it could indicate a problem with infertility.

In instances where farmers have already raddled their rams, they should now consider the use of a different and darker colour raddle. This could help highlight any issues.

It is also useful to have a spare ram if one isn’t working properly. Putting your faith in one ram could lead to problems that will be too late to fix at scanning time.

Sheep management: Getting to grips with liver fluke