How is slurry spread on Irish farms…according to the data? 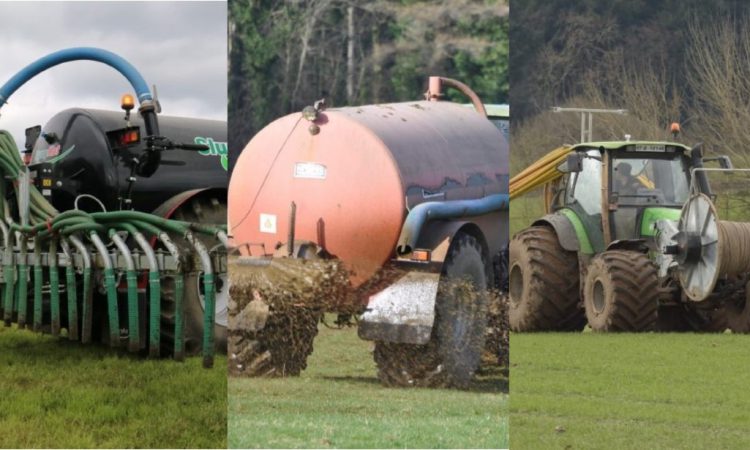 The vast majority of slurry on Irish farms is applied via the splash plate – with some 84% of slurry applied through this method, a new manure management report has revealed.

Meanwhile, 10% of slurry is applied through umbilical systems, 3% through low emission slurry spreading (LESS) and 1% through injection methods, the report details. 1% each was accounted for through “side-end” and “other” methods.

The new study – which was launched by Teagasc today, Wednesday, May 20 – examines manure management practices on Irish farms, which influence the environmental impact of agriculture.

The study is based on analysis of farms with bovine animals over the 2016 to 2018 period using data collected by the Teagasc National Farm Survey (NFS).

Advertisement
A total of 44% of slurry was applied to land between January and April, with a further 40%, 13% and 3% applied during the May-July, August-September, October-December periods respectively.

Nationally, the vast majority of slurry (84%) was found to be applied via the splash plate method, with a further 10%, 3% and 1% by umbilical, low-emission slurry spreading and injection methods respectively, Teagasc notes.

The majority of aggregate slurry (87%) was stored under a roofed slatted tank.

The study looks into the duration of bovine animal housing periods, the prevalence of different types of slurry and farmyard manure storage facilities, the proportion of manures generated by different animal types, the extent of seasonality of manure application and the extent to which various slurry application and manure storage methods are employed.

The report generally takes a three-year average approach to filter out year-on-year variations.

The data show that dairy cows and bulls were housed for 121 days, while other bovine livestock categories tend to be housed for between 147 and 150 days. 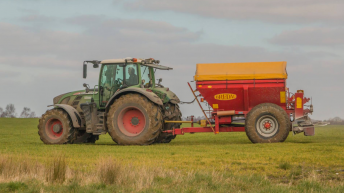 Farm to Fork Strategy: How will targets be achieved?