A flock of 200 Texel Belclare cross ewes is set to go under the hammer in a dispersal sale in Tullow Mart, Co. Carlow on Tuesday, February 7.

This outdoor lambing flock has consistently scanned an average of 2.2 lambs per ewe for the past few years, according to owner Tom Nolan.

Nolan has taken the decision to offload 200 ewes from his ‘highly prolific flock’ due to a number of other off-farm commitments.

The entire flock was brought onto the farm as ewe lambs and they are all in top class condition, Nolan said.

In September 2015 all ewes were vaccinated for Toxoplasmosis and Enzootic abortion, while the entire flock was dosed with Twin Plus prior to joining the ram in 2016.

The ewes went to the ram on November 9, meaning the flock will begin lambing at the end of March or early April, Nolan said. 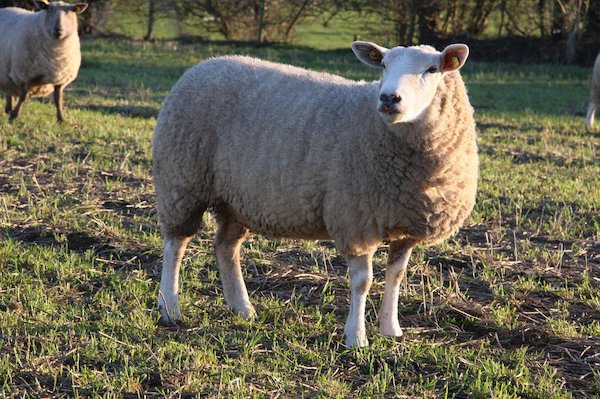 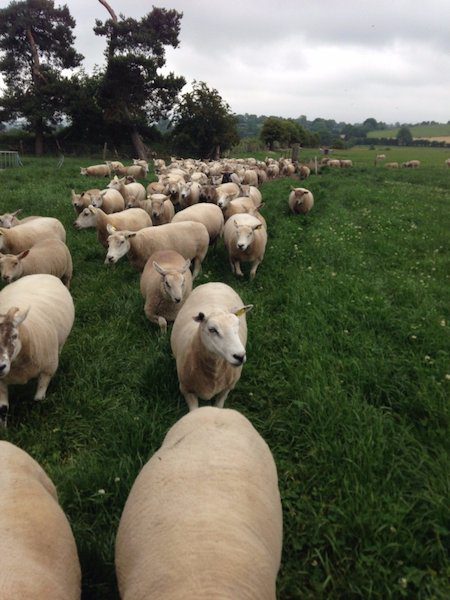 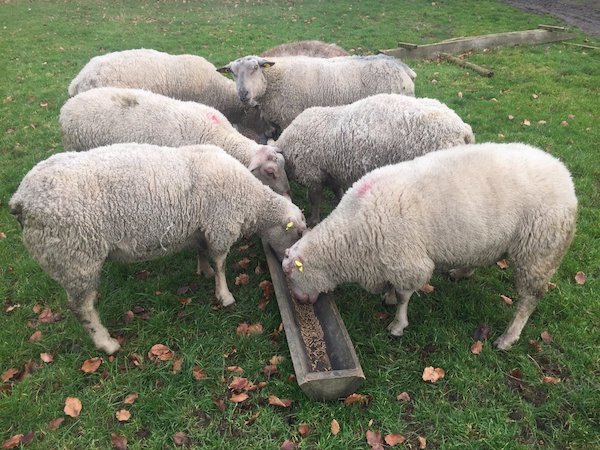 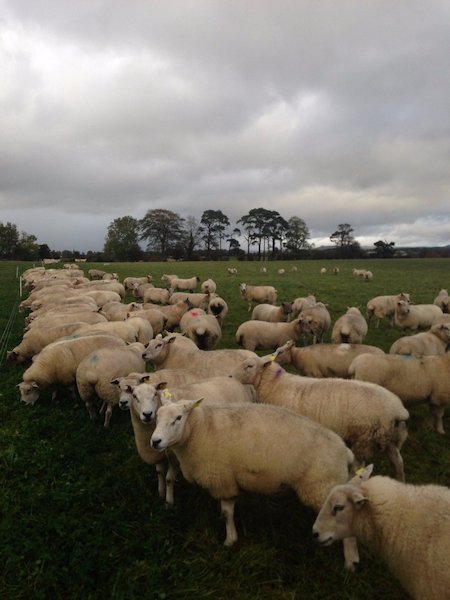 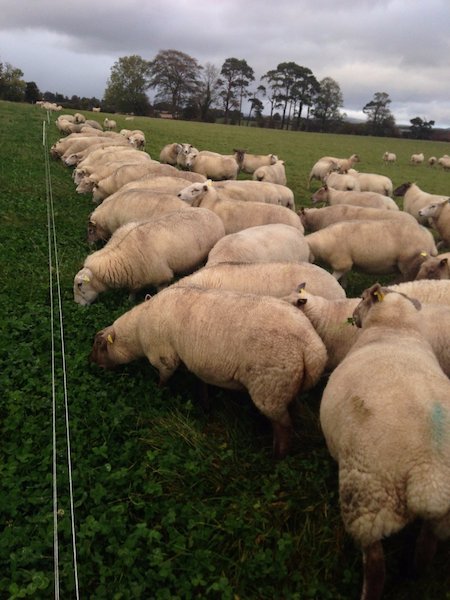 The flock was joined with Charollais rams, which will not be up for sale at the sale.

The next big date is scanning, we will scan the entire flock on Tuesday, January 31, the mart manager came out recently and he said they are a smashing group of sheep.

The flock is situated close to the mart and will be transported loosely in large trailers with a minimal ramp to the sale to minimise the stress on the ewes, he added.

Taking place on Tuesday, February 7, the dispersal sale will take place in conjunction with the general sheep sale at Tullow Mart, which takes place every Tuesday.

Since being advertised on Donedeal, the dispersal sale ad has been viewed over 2,500 times.

There are plenty of customers around for in-lamb ewes, up to a price, according to Tullow Mart Manager Eric Driver.

“That was the highlight of the year so far and it will take a big sale to beat that,” Driver said.

Nolan’s flock is a fine example of the Texel Belclare cross ewe and the Tullow Mart Manager expects plenty of interest from far and wide once the ewes scan results are confirmed.

There has been a good turnout of ewes with lambs at foot over the last three weeks in Tullow mart, he added.

Four-year-old ewes with twin lambs at foot recently sold for €222 each recently, while ewes with single lambs made €175 each.

“There are plenty of people interested in sheep, but they don’t want the hardship of lambing, meaning ewes with lambs at foot are a popular choice,” he said.