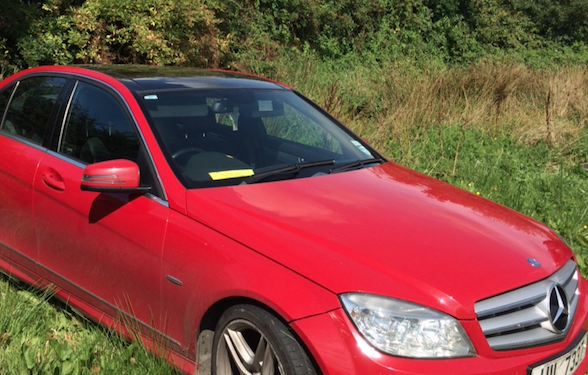 Radio presenter Pat Kenny said on Newstalk this morning that there is often a suspicion from urban people is that the farmers know how to use the system they can be driving their Mercs down the boreen while still being in receipt of maintenance.

His comments come in light of recent research which shows that the percentage of farmers’ children who go to college is three times that of the average school levers. Dr. Ed Walsh founding President of the University of Limerick said: “That may be a factor and may be close to being true. But the most important thing generally in a farm community or in a farm home is that there is an appreciation of the importance of education and getting the job done.”

Walsh stated that is not a surprise that children from farming have a higher proportional representation in higher education. He said: “When we started Limerick in 1970. A large percentage of our students came from farming communities. Very often they were the first generation to go into third level.”

Walsh added that: “The farther and mother are working hard and they expect the children when they come home from school not only to help around the farm but also to get there study and homework done. The environment is conducive to study and success later in higher education.”

“The work ethic is vital,” he concluded.