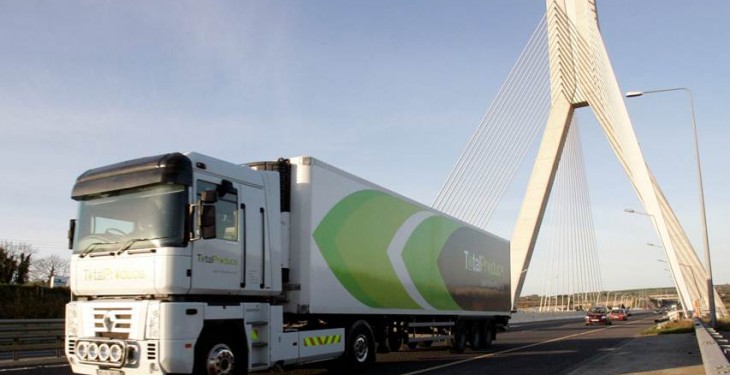 The Irish government has been called on by a TD to insist on a co-ordinated EU approach to antigen testing for transport drivers amid increasing delays at borders across Europe.

Independent Wexford TD Verona Murphy raised her concerns directly to the Minister for Agriculture, Food and the Marine, Charlie McConalogue on the Dáil floor earlier this week, on Wednesday afternoon (February 17).

Deputy Murphy said: “Currently we have three antigen testing centres in Ireland where drivers can get tested before reaching the ports – while in the UK there are also a number of testing centres throughout the country.

This approach avoids the problem of long queues of drivers at ports waiting for tests. However, the lack of a European approach means that every time a driver reaches another border on the continent, they must wait in a queue for another antigen test.

Giving an example of the hurdles facing Irish truck drivers on the continent every time they need to cross a border within the EU, the former president of the Irish Road Haulage Association said:

“This disjointed approach to antigen testing is causing long delays at borders in continental Europe.

“For example, there are currently approximately 800 trucks stuck in a queue on the Italian border due to drivers having to wait to get antigen tests done – even though they may have already passed an antigen test only hours previously.

This has massive consequences for Irish exporters. They are unable to get their goods to market in a timely fashion, and that can be seen very clearly in the drop in beef prices this week.

Deputy Murphy stressed: “This needs to be addressed on an EU wide basis.

“The government need to start making serious representations to the EU, to introduce a joined-up approach to antigen testing to protect Irish exporters and Irish jobs,” the Wexford TD concluded. 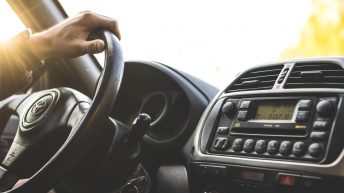