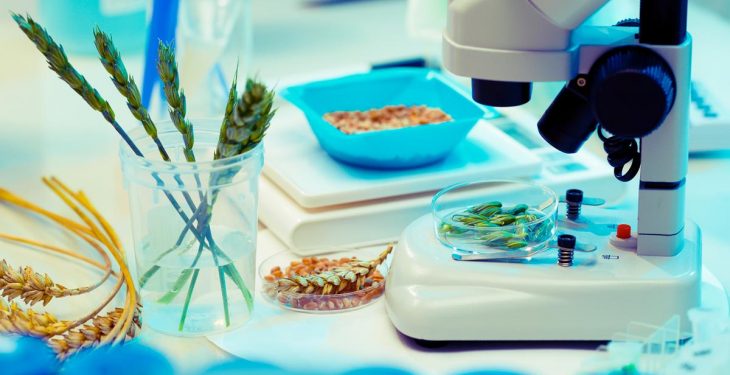 A new GMO soybean has been approved by the European Food Safety Authority (EFSA), with the soybean strand deemed as safe as the non-genetically modified soybean varieties.

The Panel on Genetically Modified Organisms of the EFSA (GMO panel) announced that it did not identify any safety concerns after assessing the two single soybean strands combined to produce soybean 305423 × 40-3-2.

Based on the molecular, agronomic, phenotypic and compositional characteristics, the combination of soybean strands 305423 and 40-3-2 did not raise concerns regarding food and feed safety or nutrition, according to the GMO panel.

The newly approved soybean strand is herbicide-tolerant and high in oleic-acid, says the GMO panel.

Risks associated with the unlikely, but theoretically possible, horizontal transfer of recombinant genes from soybean 305423 × 40-3-2 to bacteria were not identified during the assessment by the GMO panel.

This approval by the EFSA follows on from the three GMO soybean varieties for food and feed uses which were approved last month.

The three GMOs went through a comprehensive authorisation procedure before being approved, including a favourable scientific assessment by EFSA.

Following the Commission’s announcement, Monsanto said that the approval meant that its Roundup Ready 2 Xtend soybeans (which are tolerant to glyphosate and dicamba) can now be imported into the EU for food and feed use and that it was a “milestone” for the company.

The authorisations on the GMOs are valid for 10 years, and any products produced from these GMOs will be subject to the EU’s strict labelling and traceability rules. 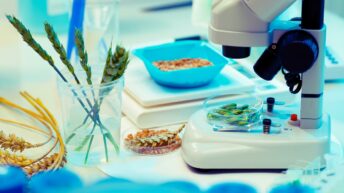 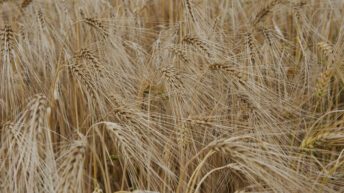