The application, which was made to the Department for Environment, Food and Rural Affairs (Defra), seeks to release genetically-modified plants on two of Rothamsted Research’s sites in Hertfordshire and Suffolk as part of a three-year trial.

The institute has previously field trialled Camelina plants that have been engineered to accumulate EPA and DHA; the health-beneficial fatty acids that are normally found only in omega-3 fish oils. 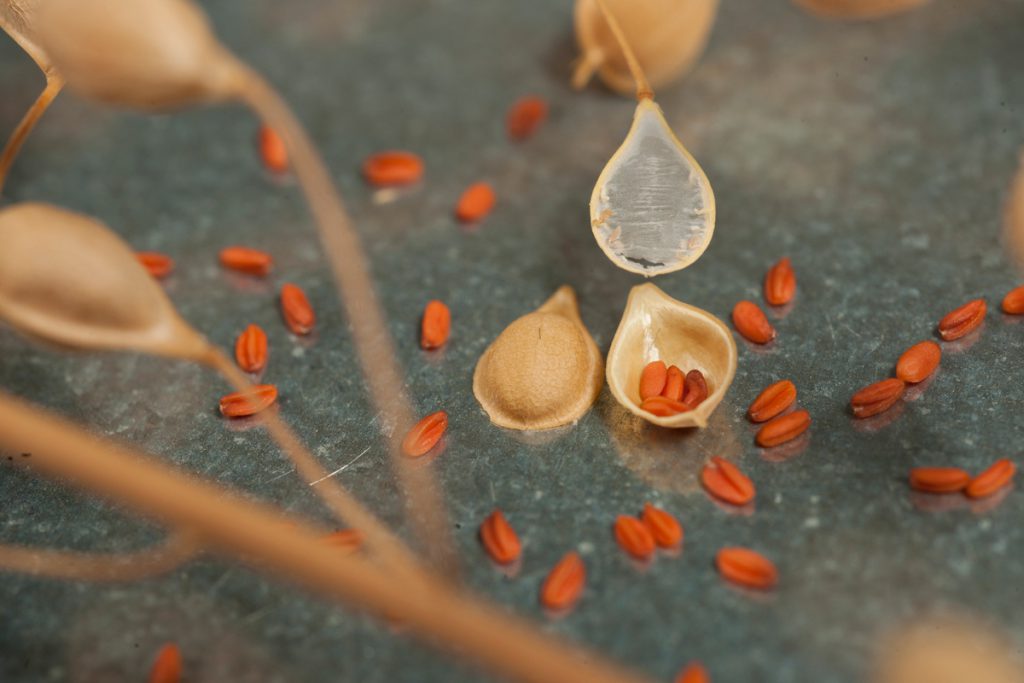 Work on GM crops began at the institute more than 15 years ago and seeks to exploit further health, environmental and economic benefits from plants.

The seeds of the new batch have been modified to accumulate either ketocarotenoids or wax esters – both useful compounds of otherwise limited availability. Wax esters are stable, lipid alternatives to petrochemically-derived lubricants.

In addition, two traits related to plant architecture – stem thickness and photosynthetic capability – will also be evaluated in the field with the goal to improve Camelina as a crop.

Rothamsted Research is the oldest continually operating agricultural research station in the world. Its foundation dates from 1843 when John Bennet Lawes – the owner of the Rothamsted estate – appointed Joseph Henry Gilbert, a chemist, as his scientific collaborator.

What’s next for GM crops?

Defra received Rothamsted’s application on Monday, February 19, from when the department has 90 days to process it.

The statutory process includes a public consultation and evaluation of the application by an independent expert group – the Advisory Committee on Releases to the Environment (ACRE).

The secretary of state will consider any representations made to him relating to any risks of damage to the environment posed by the release of the genetically-modified organisms (GMOs) within a period that he shall specify in accordance with the Genetically Modified Organisms (Deliberate Release) Regulations 2002.