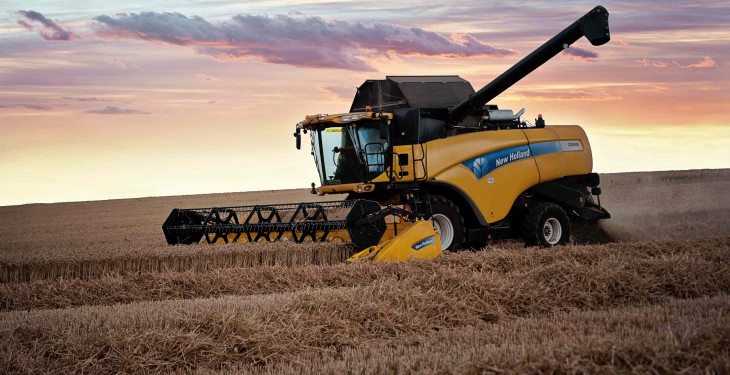 In its latest crop update it said that the harvest is almost completed in al regions in France and is running ahead of other years.

It also says that the harvest has took place in generally good conditions.

FranceAgriMer forecast is up some 3% on 2014 and it says that the finding is consistent in all French regions thanks to good conditions for crop development and enhancement of nitrogen inputs generally favourable.

It says concerns over drought has ultimately not impacted crops, as it rain intervened in the critical flowering period.

The English wheat area in 2015 is provisionally estimated 6% lower year on year, according to figures released by the UK Department of Agriculture this morning.

The drop is bigger that previous estimates by the AHDB. Furthermore, Defra estimates the provisional 2015 English oilseed rape (OSR) area down 3% on the year, compared with an 8% drop suggested by the AHDB Planting Survey.

Defra’s provisional figures also show a fall in the wheat area across all English regions, ranging between 4-8% and with the biggest percentage drop expected in the West Midlands. At 1.69mha, the estimated wheat area is slightly lower than the previous five year average (1.75mha).