Former Minister of Agriculture confirmed as the new Tanaiste 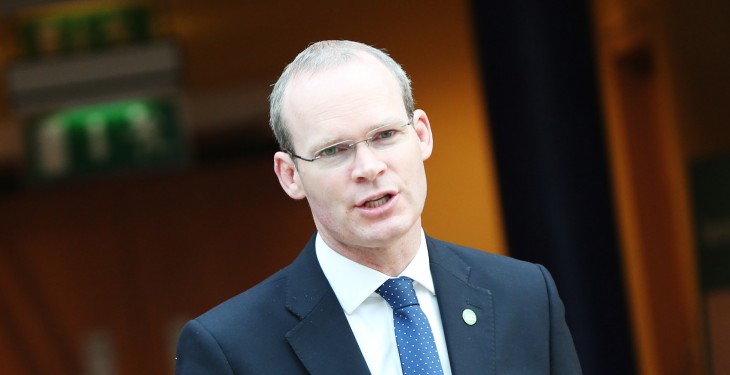 The former Minister of Agriculture, Food and the Marine, Simon Coveney, has been confirmed as the new Tanaiste today.

Coveney, who currently holds the role of Minister for Foreign Affairs and Trade, will replace Frances Fitzgerald following her resignation on Tuesday.

Fitzgerald decided to resign in the wake of a controversy surrounding the ongoing case relating to Garda whistleblower Maurice McCabe.

Delighted to appoint @simoncoveney as Tanaiste. This will enhance his position across Europe in our vital Brexit negotiations.

The Taoiseach, Leo Varadkar, recently confirmed Coveney’s appointment as Tanaiste in the Dail.

Earlier this year, both Varadkar and Coveney ran against each other in an election to succeed former Taoiseach and leader of Fine Gael, Enda Kenny. Coveney was appointed as the deputy leader of Fine Gael after losing out to Varadkar in the race for the top job.

Representing the Cork South-Central constituency, Coveney was first elected as a TD in 1998.

He served as the Minister for Agriculture, Food and the Marine between 2011 and 2016. As well as this brief, he also held the positions of Minister for Housing, Planning, Community and Local Government and Minister for Defence.

His appointment as Tanaiste will “enhance his position across Europe in our vital Brexit negotiations“, according to Taoiseach Varadkar.

In other Cabinet appointment news, the Minister for Culture, Heritage and the Gaeltacht, Heather Humphreys, will take over the role of Minister for Business, Enterprise and Innovation.

Also delighted to appoint @HHumphreysFG as Minister for Business Enterprise & Innovation, first time in 7 years it’s held by someone from outside Dublin. Important role for Brexit and regional jobs.

This is the first time in seven years that the post has been held by someone from outside Dublin, Taoiseach Varadkar added.

In a series of tweets confirming the appointments, the Taoiseach also welcomed the appointment of Fine Gael TD for Dublin Rathdown, Josepha Madigan, as the new Minister for Culture, Heritage and the Gaeltacht. 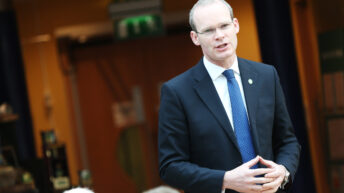