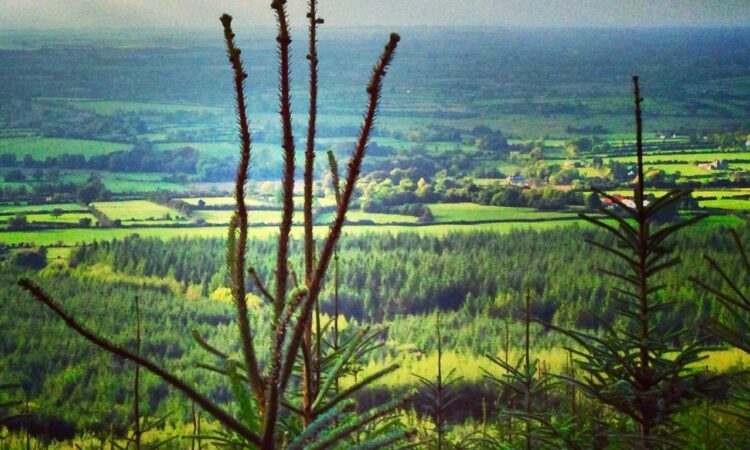 Instead it is intended that the current period for applications for financial approval will remain open through the remainder of 2015 and into 2016.

Advertisement
Farmers can now apply for the: