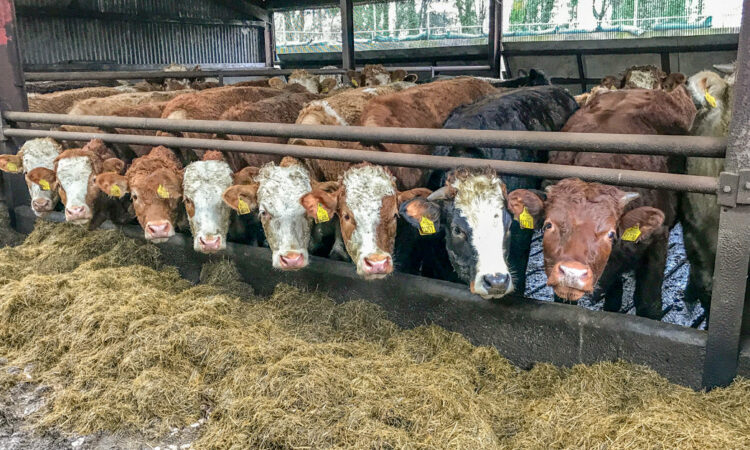 Woods explained: “The Minister for Agriculture, Food and the Marine, Michael Creed, has to change the focus of Food Wise 2025 away from more exports for factories to fair incomes for farmers.”

The IFA’s livestock leader was speaking following the submission of the Food Wise High Level Meats Group report to Minister Creed by its chairman Michael Dowling.

Woods welcomed the key issue on beef identified by all stakeholders as introducing targeted support for sucklers in line with IFA policy.

He said the group accepted such measures, in addition to providing income support, should be clearly geared towards bringing environmental and welfare quality benefits.

The group also considered the introduction of adding a welfare criterion under some form of enhanced Beef Data Genomics Programme (BDGP).

Woods said the Food Wise group stressed that beef from the suckler herd is of critical importance for the international marketability of Irish beef abroad and for the health and viability of the rural economy in large parts of the country.

It stressed that very low profitability will inevitably lead to a sharp drop in suckler output which will undermine the prospect of it making a viable contribution to the Food Wise 2025 ambitions for this sector.

He added that the Food Wise group also made some recommendations about improving the quality of dairy bred beef, genomic verification, grass fed beef and generational change.

Woods noted that Brexit was identified as the main challenge across all of the meat sectors and requested that Brexit uncertainty should also necessitate the adoption of defensive positions in relation to EU trade deals with Mercusor, Australia and New Zealand, in accordance with the industry.

He concluded by outlining that for sustainability at farm level, it is essential to secure beef prices above the cost of production and protect and maintain direct supports under CAP and the farm schemes.