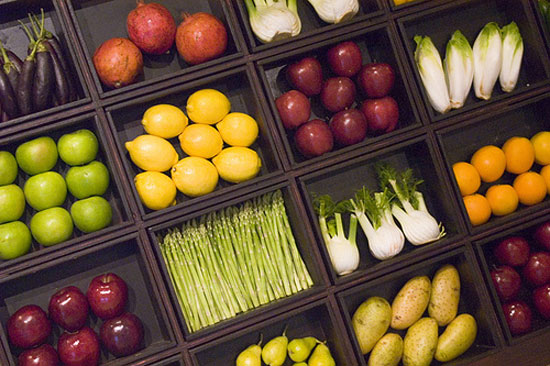 Is your food produce artisan, artisanal, farmhouse, traditional or natural? What do these terms actually mean?

A public consultation on the use of food marketing terms in Ireland opened this afternoon by the Food Safety Authority of Ireland (FSAI).

According to Dr Wayne Anderson of the FSAI, this new code will go a long way to addressing concerns raised by small businesses, which rely on the identified marketing terms as a means of communicating the genuine differences between the foods they offer and mainstream commercial foodstuffs.

“Marketing terms are designed to resonate with consumers. However, when they are used incorrectly they have the potential to mislead. This is a concern that needs to be addressed so we are encouraging all parties to take part in the consultation process and submit their views,” said Dr Anderson.

“In particular, it is important that consumers are confident that the foods they buy are accurately and truthfully described. Food businesses should also be confident that genuine descriptions of their food are not diluted in the marketplace by the spurious use of undefined marketing terms by other food businesses.”

The consultation is based on a draft code of practice aimed at protecting the integrity of certain marketing terms on food and thereby protecting the interests of consumer and the small food industry. All interested parties including consumers, regulators and the food industry are urged to visit here to communicate their views.

The draft code was developed for consultation by a working group consisting of the FSAI, Food and Drink Industry Ireland, the Artisan Forum and the Consumers Association of Ireland.

The consultation will run for eight weeks and the closing date for responses is 14 May 2014. All feedback and comments will be considered in advance of the FSAI publishing a final industry food marketing code of practice later in the year.

According to the FSAI, this new code outlines the general legal requirements but in addition will provide an agreed set of additional rules for the food industry concerning the use of the following marketing terms to describe foods placed on the Irish market, such as artisan/artisanal, farmhouse, traditional and natural.

Although these rules are not legally binding the FSAI expects food businesses to adhere to them having been involved in their development. According to the FSAI, the code of practice will help to ensure that consumers are not misled and will aid food businesses in compliance with the labelling, advertising and presentation of food as specified under new EU regulations on food information to consumers, which comes into force in 13 December 2014.