Fonterra to cut significantly the volume of product sold on GDT 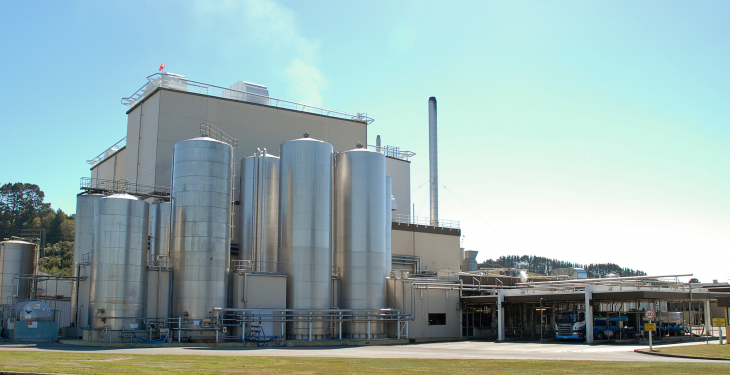 Fonterra Managing Director Global Ingredients, Kelvin Wickham said the changes come in response to current conditions on both the demand and supply sides of the global dairy market.

“In response to current conditions in the global dairy markets, we have further modified our product mix to shift volumes away from base Whole Milk Powder (WMP) and into our other products in our portfolio such as value-add ingredients, consumer and foodservice.

Fonterra has said that in terms of its product mix, the co-operative is now selling approximately 70% of its total product via channels other than GDT and as a result we do not expect a material impact on inventories.

From a supply perspective, Fonterra says the reduction of GDT volumes reflects the latest production forecast for the coming season where the Co-operative currently expects its farmers to reduce milk supply by at least 2%.

Fonterra says the fall reflects the likely impact of farmers using more traditional practices to manage their farm businesses within the limits of a low milk price forecast.

Fonterra has said that, despite recent low prices GDT continues to be a credible and transparent mechanism for international price discovery.

Global Dairy Trade down 23% since June

Whole Milk Powder (WMP) prices have fallen over 30% over the period and when the current price of $1,590 is converted into an equivalent Irish milk price the value is now 10.85c/L – down from highs of 40c/L in January 2014.