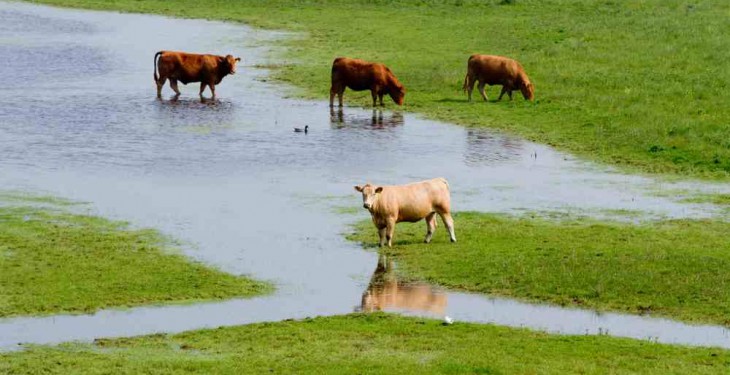 Flooding incidents in the future will worsen in Europe if a deal to limit global warming is not achieved in Paris and Ireland will be one of the hardest-hit, MEP Sean Kelly has said.

The Ireland South MEP is a member of the European Parliament’s negotiating team at the UN’s Global Climate Change Conference in Paris.

“Unfortunately, many families in Ireland are once again dealing with the terrible consequences of flood damage to homes, farms and businesses.

This is a consequence of climate change which will become a more frequent occurrence in future if we do not take urgent action to lower carbon emissions.

The Ireland South MEP told fellow negotiators in Paris that Ireland is particularly vulnerable to flooding because of high rainfall levels and our Atlantic location.

Currently, flooding currently affects 160,000 people in Europe every year but the JRC study revealed that that number could increase to 290,000 in future.

“Across all sectors, Climate Change is causing €190 billion worth of damage in the EU annually.

“But the experts predict that figure could double if no action is taken. It is estimated that flood damage alone could account for €10 billion.”

“The message is clear. If current global warming continues unabated, Ireland and the rest of the world will suffer from more flooding incidents,” Kelly said.

He said that is why he is in Paris, pressing his global counterparts to compromise and agree on a deal.

I believe a deal can be done to prevent this kind of nightmare future.

“Prevention is better than the cure – the amount of money we spend to repair the damages caused by the effects of Climate Change are far greater than what we could invest now in clean technologies and energy infrastructure that accommodates high share of renewables and so on.

“Reducing emissions now can save our environment, prevent unprecedented levels of damage, like that of the flooding witnessed in Ireland in recent days, and save lives in some cases,” Kelly said. 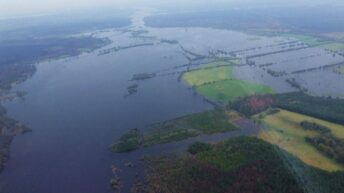 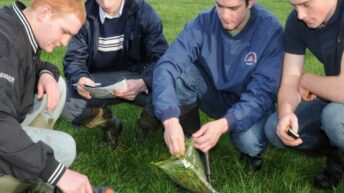