First TAMS II payments due with farmers within weeks 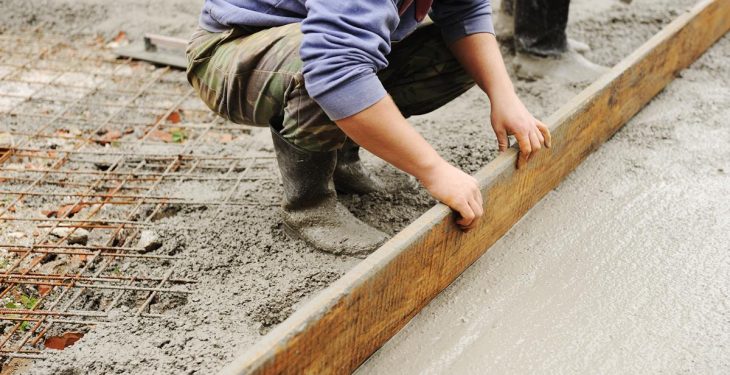 The first payments under TAMS II will be made in the coming weeks, but over 5,000 applications are still awaiting full approval.

The Minister for Agriculture Michael Creed told the Dail today that the first payments under the Targeted Agricultural Modernisation Scheme (TAMS II) will be made in late July.

However, under question in the Dail from Fianna Fail spokesperson on agriculture Charlie McConalogue, he also admitted that over 5,000 applications of a total of 5,161 are awaiting full approval.

Minister Ceed said the timeframe of approving applications had not necessarily been the Department’s “finest hour”, but it was the Department’s ambition to try roll out as many schemes as possible.

“It would have been easier to defer a number of them and handle it in a more measured way. It is not a fault to be ambitious and we are trying to catch up with the backlog.”

The Minister also said that the backlog is being dealt with sequentially, but if there are are issues for certain farmers they would be looked at favourable by the Department if contacted.

Minister Creed also said that anecdotal evidence was that many farmers, especially dairy farmers, have been postponing investments, due to the current downturn in the dairy markets.

TAMS II aims to provide farmers with grant aid to improve and/or build a specific range of farm buildings or purchase equipment that may benefit their farm businesses. Over 5,000 farmers applied to the first two tranches of the scheme.

There are six individual schemes under TAMS II. Under TAMS II, farmers need to make an investment of at least €2,000 to be eligible for grant aid under this scheme.

The Department of Agriculture has said that grant aid will only be paid on approved, completed and eligible expenditure.