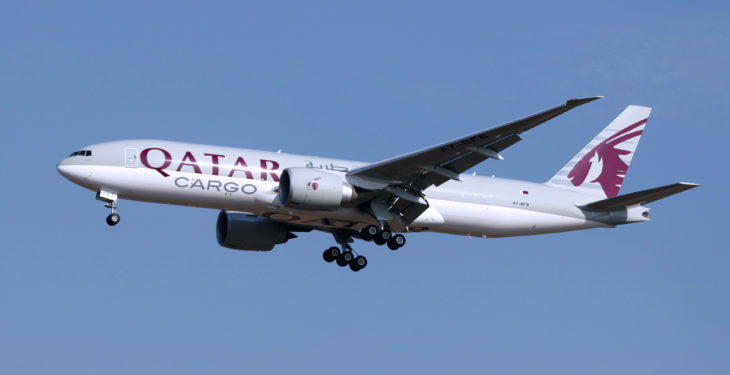 The first consignment of 165 Holstein dairy cows has been flown into Qatar in order to increase milk supplies in the midst of a blockade led by Saudi Arabia, according to the BBC.

It is believed the first consignment of dairy cows was recently flown into the country on a Qatar Airways cargo plane.

The cows allegedly flew from Germany to Qatar via Budapest in Hungary, the BBC added. On arrival, the cows were reportedly taken to a purpose-built facility.

The businessman behind the operation is Moutaz Al Khayyat, the Chairman and President of Power International Holding – the firm that allegedly purchased the cows.

Reports suggest that the delivery of the 4,000 cows could take almost 60 flights.

Al Khayyat reportedly told Bloomberg that once the new herd is flown into Qatar, it will provide 30% of the country’s dairy needs.

The dairy products are set to be marketed under a new dairy brand launched by Al Khayyat.

Saudi Arabia has led a Middle Eastern bloc of Bahrain, Egypt and the United Arab Emirates in a boycott over Qatar’s alleged support of terrorism.

The group cut off air, land and sea connections to Qatar last month. However, Qatar has reportedly said it can take on the boycott due to its substantial funds and reserves.

Prior to the ban, the majority of Qatar’s dairy imports came from Saudi Arabia. It is believed Qatar is currently importing food from Turkey, Iran and Morocco. 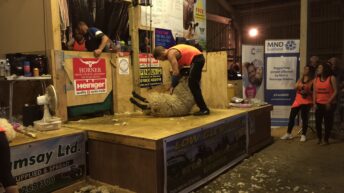