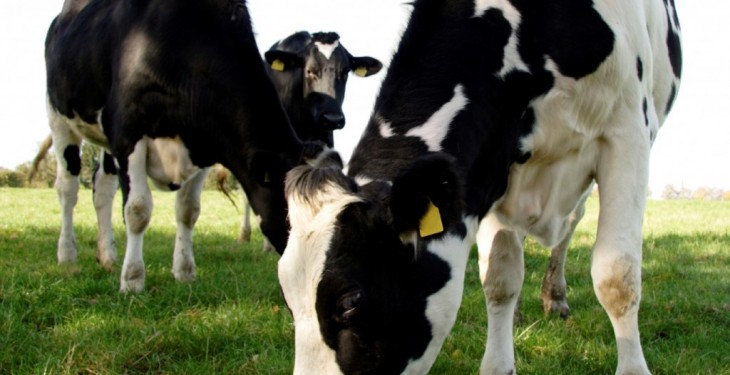 A total of 14 finalists have been shortlisted for the NDC (National Dairy Council) and Kerrygold Quality Milk Awards 2017, it has been announced.

The awards, which sets out to find and celebrate the top-quality dairy farmers in Ireland, has selected the finalists from nine different counties and 11 different co-ops.

According to organisers, this year’s awards celebrate the “heritage that makes irish milk unique” – highlighting that Irish farming is more than just a business, it is a way of life.

Irish chef and food writer Clodagh McKenna has been added to this year’s judging panel, which also includes representatives from UCD and Teagasc.

Commenting on the awards, McKenna said: “As an Irish chef working abroad, Irish dairy produce has a superb reputation for quality in global markets.

“In Ireland, many of us take it for granted that we have countryside with so many fields of grass – but our green countryside is a tremendous asset because the pasture-based model of dairy farming is a vital ingredient for the success of Irish dairy produce all over the world.”

Chosen for the award are:

The winners will be announced at a special awards ceremony on October 4, in Dublin.