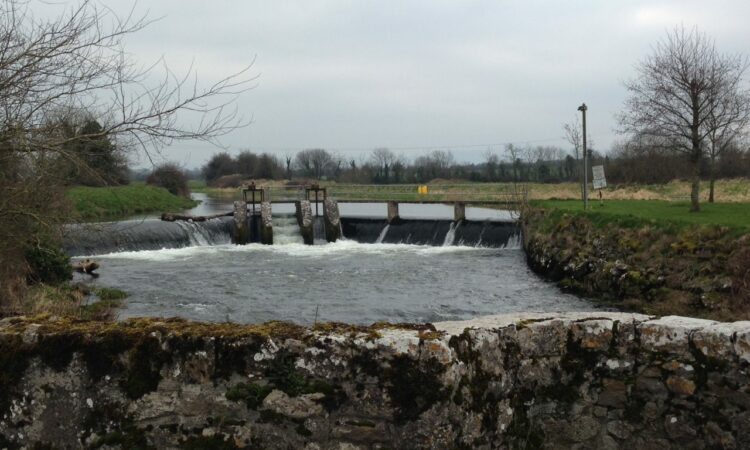 A submission has recently been made by a farm lobby group to the Department of Housing, Planning and Local Government on water extraction and its effect on farmers’ activities on their lands.

The submission has been made by the Irish Farmers’ Association (IFA) and it seeks the introduction of a national package of measures to mitigate yield and income losses borne by farmers when facilitating a water supply to towns and cities.

Commenting on the submission, the IFA’s Environment Committee chairman Thomas Cooney said: “Over the years farmers have facilitated neighbours by allowing wells to be drilled on their lands to provide their neighbours with a water supply.

“Over time these have been taken over by local authorities and now Irish Water.

During this time, increased restrictions have been imposed on farming activities in the vicinity of these abstraction points, which is leading to yield and income losses.

“This issue has been addressed haphazardly and inequitably by local authorities.

“It is not acceptable that losses incurred are not made good, where farmers are facilitating and often providing the water supply, originally free of charge.”

Concluding Cooney said: “Irish Water and the Department must begin the process of developing an equitable package of measures, including compensation where losses arise due to water abstractions.”

In other IFA related news, a submission has been made to An Bord Pleanala, objecting to the proposed South Kerry Greenway project, by the IFA.

This is due to the failure of Kerry County Council (KCC) to adhere to Government policy on greenway development, according to the farming organisation.

The IFA has also said the council had not honoured a commitment given to landowners that lands would not be compulsorily acquired.

Cooney has stressed: “Recreational routes such as the proposed greenway in south Kerry have an important role to play in promoting agri-tourism and economic activity in rural areas.

“It is with regret that Kerry County Council has forced the IFA into a position where we have to object to this project, in order to restore the rights of the farmers affected,” he concluded. 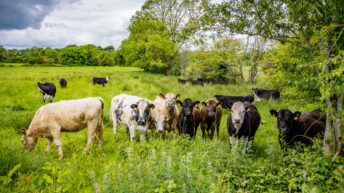 ANC review must be published to farmers ‘immediately’