Farmers have one week to return slurry spreading forms under GLAS 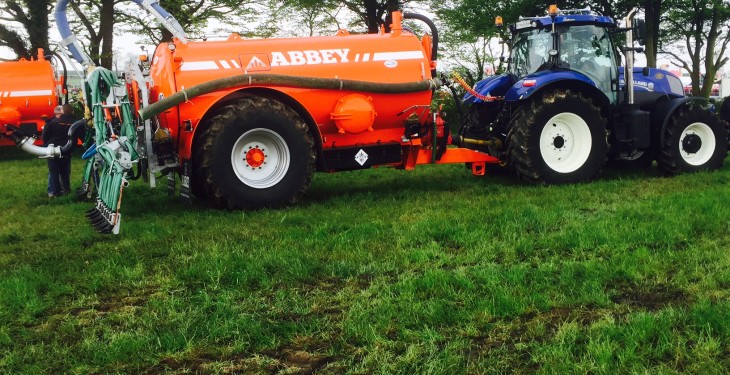 Farmers have just one week to return their completed low emission slurry spreading (LESS) forms as part of their GLAS plans.

IFA Rural Development Chairman Joe Brady has said planners must ensure that where their farmer clients included the LESS measure in their GLAS plans, that they return them by the November 15 deadline.

The Department of Agriculture has also urged the prompt return of forms is vital to ensure GLAS payments can be processed.

Should a farmer fail to complete their annual LESS declaration and claim form, this may result in them becoming ineligible for payment for the action and/or GLAS itself.

In order for farmers to be eligible for this action, at least 50m3 of slurry must be applied annually on the holding. The Department advises that tor calculation purposes 1m3 equals 1,000L (220 gallons).

Meanwhile, Joe Brady has also called on the Minister for Agriculture, Michael Creed, to immediately commence the process of payment of €170m to 38,000 farmers who are due a GLAS payment for 2016.

He said that frustration is building up among farmers, some of whom joined the scheme as far back as May 2015 but who still have not seen the value of it with a full year payment.

“All GLAS farmers have incurred significant costs already in planning fees, compliance costs as well as income foregone as a result of participation in the agri-environment scheme.

“Payments must now be made to deal with the cashflow crisis that has arisen as a result of this,” he said.