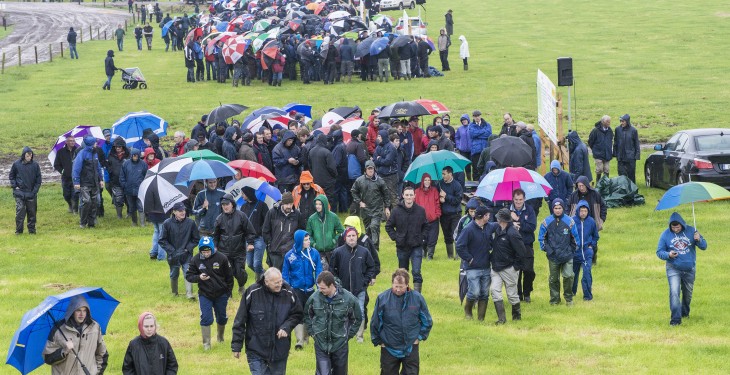 IFA Rural Development Chairman, Flor McCarthy has called on the Minister for Agriculture, Simon Coveney to amend the RDP proposals on Knowledge Transfer to pay farmers the full amount and to allow farmers, in turn, to pay the consultants.

Flor McCarthy said as it stands the Minister has proposed to the EU Commission that farmers will get a payment of €750 while the facilitator, which can be Teagasc or a private planner, will get €500 for each participating farmer up to a maximum of 15 farmers (10 in the case of poultry). This proposed payment to the facilitator is much higher than what farmers were paying Teagasc and planners under BTAP, STAP and DEP in a competitive environment.

The IFA Rural Development Chairman said paying a standard fee is unacceptable and goes against a policy of having competitive tendering.

Continuing, Flor McCarthy said the following areas need to be addressed before the Knowledge Transfer measures are implemented:

Concluding, Flor McCarthy said it was vital that the Knowledge Transfer measure worked for farmers as the group advisory concept has worked successfully through the various discussion groups over the last four years. However, changes are needed before implementation of the new programme.