Farmers cannot be held liable for litter dumped on their land, says IFA 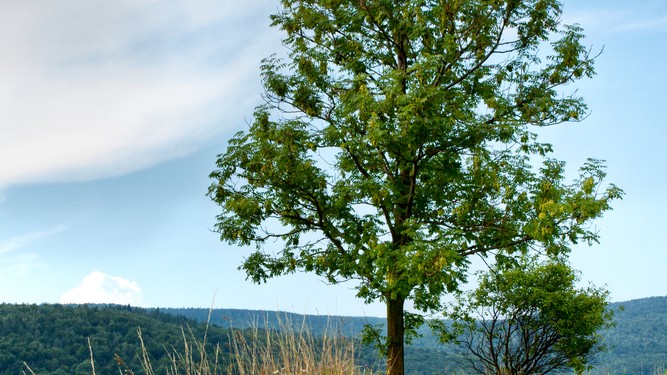 The Department of Environment has been called on to increase penalties and fines on individuals who use the countryside as a ‘dumping ground’, by IFA Deputy President and Countryside Spokesman Tim O’Leary.

In a detailed submission to the Department of Environment, the IFA has called for tougher measures to address the scourge of littering and serial dumping by passing motorists in the countryside.

The IFA has also called on the Department of Environment to take a lead role in addressing the issue by increasing penalties and directing local authorities to improve litter enforcement activity.

O’Leary has said that the existing litter laws must be changed to remove the legal responsibility on farmers to clean up after others.

“Farmers cannot be held liable for litter dumped on their land and the laws must be changed so that local authorities pursue the culprits and take responsibility for the clean-up of this rubbish,” he said.

He has also called for greater support from Government for rural anti-littering initiatives such as IFA’s The Countryside is Watching, which encourages users of the countryside to act responsibly and take their litter home.