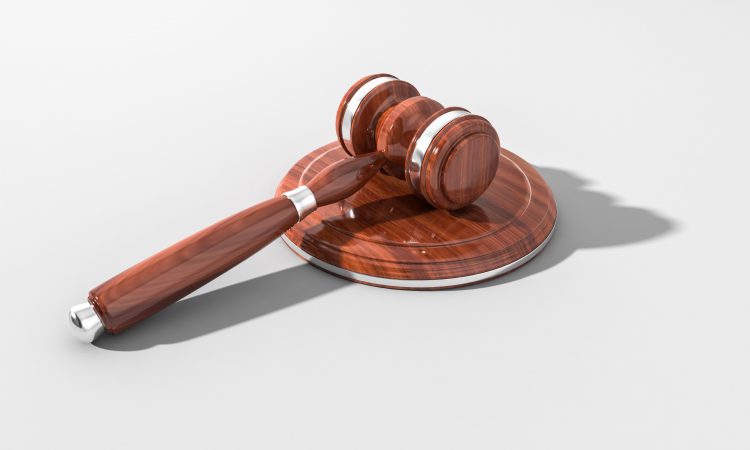 A farmer who had a Green, Low-Carbon, Agri-Environment Scheme (GLAS) application rejected by the Department of Agriculture, Food and the Marine due to not completing a required action won their appeal against this decision.

In the case, highlighted by the appeals office, it was noted that an application was made to join GLAS 2 in December 2015.

The department accepted the application with a contract commencement date of January 1, 2016.

In February 2019, an inspection was carried out on the farm and non-compliance was found in relation to the Wild Bird Cover action – it was found that the action was not completed in 2018. This resulted in no payment for this action for the year in question and, as it was the Tier 2 action, the entire application was rejected.

The appeal was on the grounds that all works required were completed and in order.

The appellant was the primary carer for a relative who died early in 2019 after a long illness and it was submitted that this was the reason the Wild Bird Cover was not sown in 2018. An oral hearing was held.

The department’s representatives gave details of the GLAS rules and outlined the application details, contract details and advised that Wild Bird Cover was not sown in 2018.

As it was the appellant’s only Tier 2 action the entire GLAS application was rejected. It was stated by the department that force majeure could not apply.

The appellant gave details of their relative’s illness and the circumstances of the non compliance. The appellant’s representative referred to the strict criteria that were used in making this decision and to the proportionality of the penalty.

Further medical documentation was provided to the appeals officer after the oral hearing.

The appeals officer partially overturned the department’s decision on the grounds of force majeure and taking account of the rules for withdrawing payments.

In their decision the appeals officer had regard to the terms and conditions of the scheme, the relevant EU legislation and the particular circumstances of this case.

The appeal was partially allowed, the office concluded. 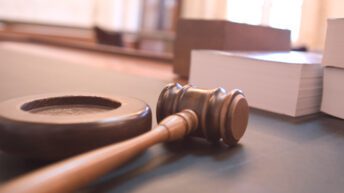