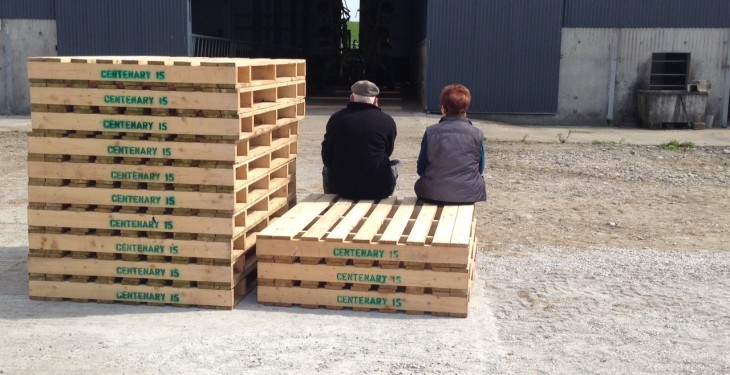 The range of measures introduced by the Minister for Finance Michael Noonan today in the Budget didn’t throw up any surprises and included a number of farmer friendly aspects.

The Capital Acquisitions Tax threshold for transfers from parent to child will increase from €225,000 to €280,000.

Young farmers can look forward to the continuation of the stock relief measures – often one of the most significant stumbling blocks when entering farming.

However, the jewel in the crown as detailed by the Minister for Agriculture Simon Coveney is the introduction of a Family Transfer Partnership.

In a nutshell, the new Partnership scheme will allow any parent and child (under 40) to enter a formal partnership which will formalise the transfer of the family farm over a period of not more than 10 years.

While a €5,000 tax credit, which is available for a maximum of five years, bringing the total tax credits to a possible maximum of €25,000 will appeal to many, the real nugget in the scheme allows the parent to hold onto 20% of the farm at the end.

The majority of partnerships, of which there are approximately 1,500 in agriculture, comprise family members. However, allowing the older generations to remain active on the farm and retain 20% of the farm through the partnership will alleviate the minds of many looking to plan for their future and ensure it is secure.

This year’s ‘farmer friendly’ Budget comes after the Fine Gael Government introduced 12 agri-taxation measures which were welcomed by the main farming organisations.

It seems the Government has managed to build on last year’s hugely positive (for farmers) Budget and introduce a number of new and welcomed measures.

With a general election in the spring of next year, this year’s Budget should certainly sweeten the farmer vote.