Farmer fined for causing pollution to a waterway 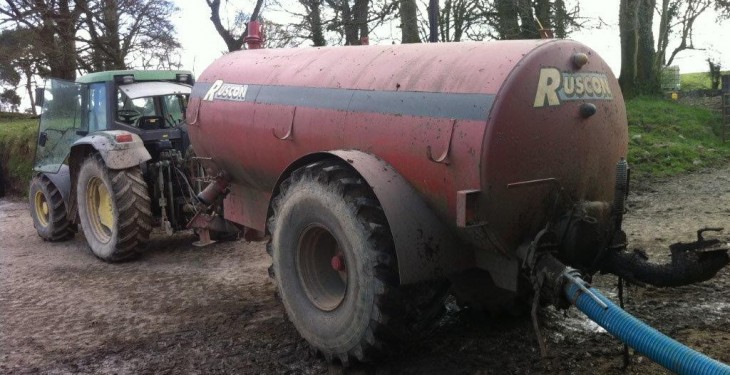 A Co. Antrim farmer has been fined £500 plus an Offender Levy of £15 at Ballymena Magistrates’ Court today.

The case followed a visit from a Water Quality Inspector acting on behalf of the Northern Ireland Environment Agency on June 1.

During the visit, the inspector examined the Craignabraher Burn at Loughmourne Road, Carrickfergus, Co. Antrim and observed the waterway was very discoloured and smelled strongly of slurry.

The source of the slurry was traced back to the farm owned by Barron, where it was found that the pollution was caused by slurry running from the slurry lagoon across a field and entering the waterway.

According to the  Department of Agriculture, Environment and Rural Affairs (DAERA), the impact on the waterway was in excess of a distance of one mile.

Advertisement
A sample taken at the time of the incident confirmed that the discharge contained poisonous, noxious or polluting matter which was potentially harmful to fish life in the receiving waterway.

Earlier this month, a farmer from Co. Antrim had been fined £1,750 and disqualified from keeping all farmed animals for 12 months after he was convicted at Lisburn Magistrates’ Court.

He was convicted on two charges of causing unnecessary suffering to two bovine animals and three charges of failing to ensure the needs of three cattle were met to the extent required by good practice.

This case arose from a targeted welfare inspection of Mr Wright’s farm by Department of Agriculture, Environment and Rural Affairs (DAERA) officers.

Cattle were found by the officers in very poor conditions and two cows had to be euthanized to prevent further suffering. 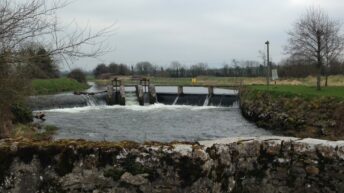 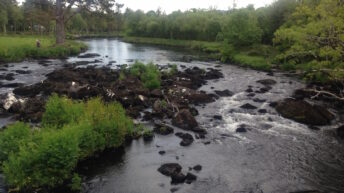