Fallen animals: ‘Nothing suggests we are dealing with a calamitous increase’ 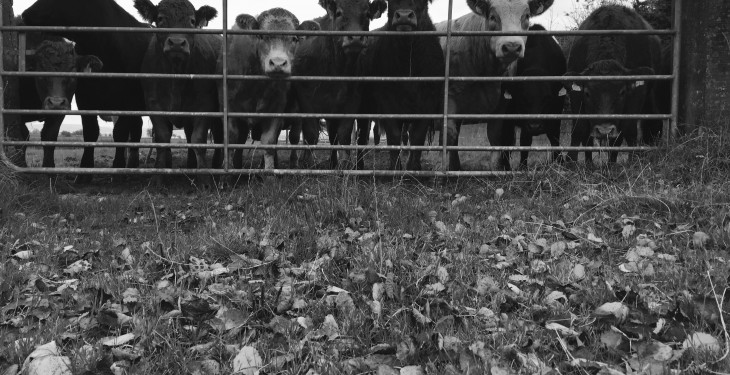 Any suggestions that the current fodder crisis has led to an explosion in the number of fallen animals having to be disposed of by knackeries have been dismissed by the Minister for Agriculture, Food and the Marine, Michael Creed.

The minister was addressing a meeting of the Joint Committee on Agriculture, Food and the Marine which met this afternoon to discuss the fodder crisis.

The issue of fallen animals was raised by Fine Gael Senator Michelle Mulherin during the course of the meeting.

“The quality of silage is poor and we see that animals are – as well as absorbing toxins from poor silage – not getting the right nutrition.”

Senator Mulherin called for some sort of subsidy to be introduced over the next six weeks to alleviate some of the burden that is facing farmers who lost animals.

Because clearly there is a crisis in relation to where animals have been fed, but it is not adequate or not quality feed that they have been receiving.

However, Minister Creed stated that it is important to “ground the issue in facts”.

“Now we did have Storm Emma and the associated fallen animals with that. We do not have definitive figures yet for March and I am aware of anecdotal evidence myself in terms of increased activity in knackeries.

The perception for people listening from the outside to these figures and to that story is that cattle are dying on farms from lack of nutrition and that’s not the case.

“There is no reason for any animal on any farm to die from malnutrition. I do expect – because of Storm Emma and associated problems with that – that there will be a surge in March. But, we have nothing to suggest that we are dealing with a calamitous increase.

“The critical point is that for farmers that face difficulties, there is help available – either through the co-op, Teagasc or the district veterinary offices,” Minister Creed concluded. 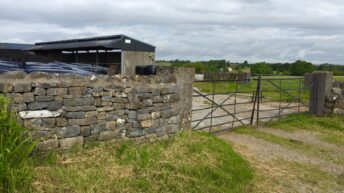 ‘Epidemic’: Knackeries see surge in demand with up to triple the norm in parts