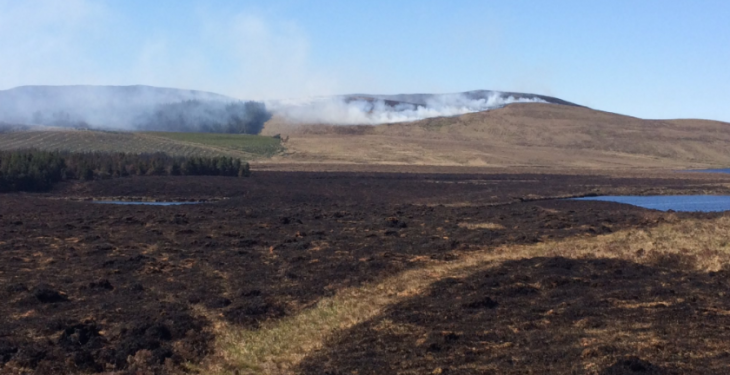 Junior Agriculture Minister, Andrew Doyle, has announced that agricultural and forestry land which has been burnt illegally will not be eligible for payment under the BPS scheme, or any other area-based schemes, such as the Areas of Natural Constraints (ANC) scheme.

Reacting to this announcement, Kenny said that excluding illegally burnt land from farmers’ BPS applications is not fair or efficient; but is instead putting another burden on the victims of illegal burning.

“There is widespread shock and confusion among hill farmers that the Department of Agriculture, Food and the Marine is threatening them with penalties and the withdrawal of payments if they include burnt land on their applications,” he said.

Farmers who have included such land must amend their applications before the closing date for amendments, May 31.

Kenny explained how many of these farmers are struggling to cope with the illegal burning of their land, which has taken place over the last number of weeks.

It is a simplistic, inefficient, and cruel way to deal with the victims of the illegal burning in past weeks.

Department officials are currently analysing satellite imagery, to identify land which was burnt illegally during the specified closed season for burning, according to Minister Doyle.

Kenny explained how this announcement today has no regard whatsoever for the farmers who did not burn their land illegally; but rather, did all in their power to stop the burning of their land.

“I am seeking an urgent meeting with the minister to discuss this measure, and to ask him to rescind his instruction regarding BPS payments, until a fairer solution can be found,” Kenny said. 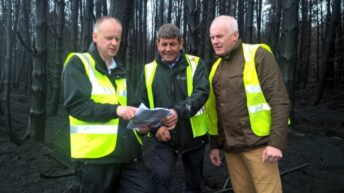