Ex IFA President the latest to call for Executive Board resignations 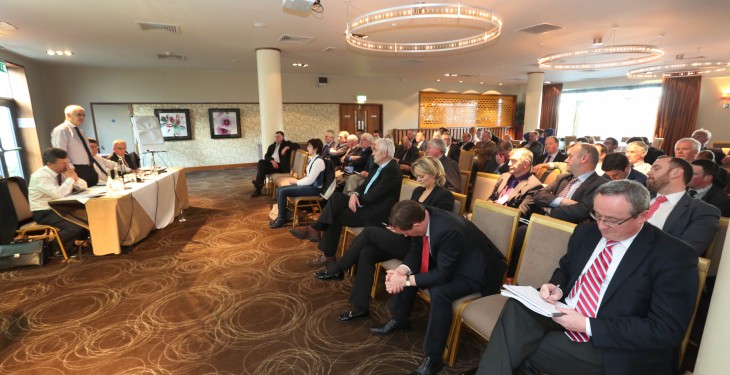 A former IFA President of the IFA, John Donnelly, has called for the immediate resignation of the organisation’s Executive Board.

Speaking to RTE News he said that the Deputy President, national Treasurer and the four regional chairmen should all resign.

Galway man, Donnelly served a four-year term as president of the IFA from 1994 to 1998 has also said there should be a six-month postponement of elections to select a new president.

The former President’s call mirrors those of a host of IFA county executives and local branches in recent days.

The calls come as the farming community continues to be rocked by pay revelations in the country’s largest farming organisation.

Already the Executive Board has lost Pat Smith and Eddie Downey. And, if the entire Executive Board of Deputy President Tim O’Leary, Treasurer Jer Bergin, and the four regional Chairmen (Munster – James McCarthy; Leinster – James Murphy; Ulster/North – Bert Stewart; Connacht – Tom Turley )stepped down it would mean a wipe out of the entire farmer leadership at the top of the IFA.

This week a poll for some 84% of respondents to an Agriland poll on the IFA pay scandal have said that the entire Executive Board of the IFA should resign.

Meanwhile the Donegal county executive has called for the Executive Board to resign, after a number of regional branches in the county called for the move.