‘Ewe lambs were the standout trade; heavy lambs made up to €115/head’ – Maura Quigley 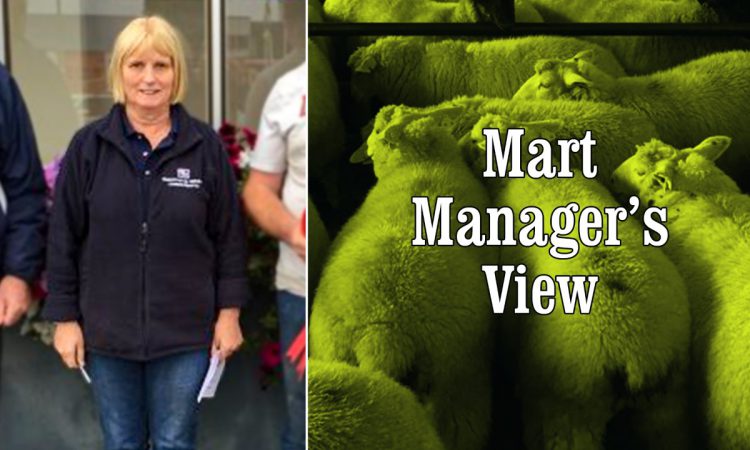 There was a smaller entry of sheep on the day in comparison to the previous week; however, out of the 792 lambs on offer, only 60 went unsold.

Speaking about the trade on the day, the mart manager, Maura Quigley, said: “We had a smaller sale of sheep, but, despite that, the trade was good on the day.

“Factory-finished lambs were a solid trade despite the pull in factory prices of late. Butcher lambs made up to €115/head, while factory-fit lambs topped out at €110/head for lambs weighing 47kg.”

“The ewe lambs trade was the highlight of the sale. The top price on the day was €141/head for a pen of ewe lambs weighing €141/head,” Maura said.

Maura continued: “Looking at the store lamb trade, again, it was similar to the ewe lamb trade, in that it was very lively with some very good prices on the day.

“Cull ewes made from €63/head for feeding ewes up to €113/head for heavy types. The heavier ewes were a solid trade, but maybe a shade easier than the week before.”

On Saturday last (September 26), Roscommon Mart held its second last breeding sale of the year. On the day, hoggets two and three-year-old ewes were on offer.

Commenting on the trade on the day, Maura said: “Numbers were small, which is to be expected considering we have had breeding sales on every Saturday for the past eight weeks.

“Despite the small sale, the trade was good, with hoggets making up to €204/head and starting out at €120/head. 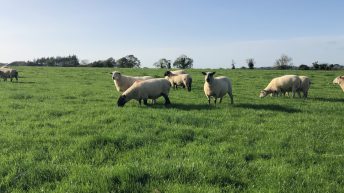