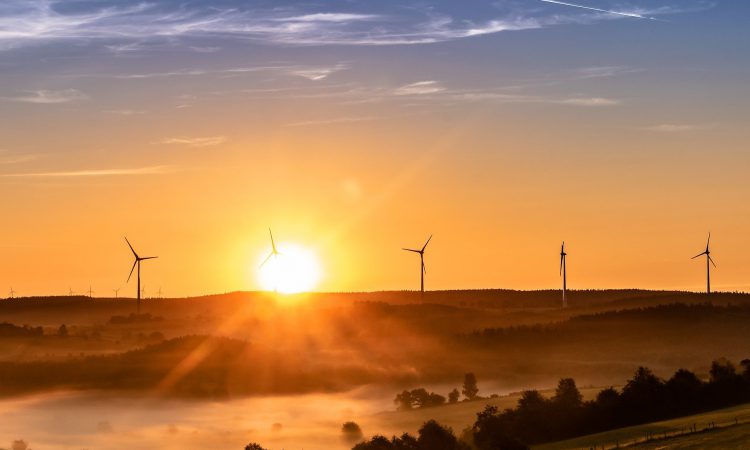 Greenhouse gas emissions in the EU fell to the lowest level in three decades last year, according to a new report.

Greenhouse gas emissions in the EU decreased by 3.7% year-on-year, while GDP (gross domestic product) grew by 1.5%. Emissions have now been reduced by 24% compared to 1990 levels.

Frans Timmermans, executive vice-president for the European Green Deal, said that the EU is proving it is possible to “reduce emissions and grow your economy”.

He added that this report confirms the need to “step up efforts across all sectors of the economy to reach our common goal of climate neutrality by 2050”.

“The transition is feasible if we stick to our commitment and seize the opportunities of the recovery to reboot our economy in a greener, more resilient way and create a healthy, sustainable future for all.”

Emissions from industry decreased by close to 2%. Emissions that are not covered by the EU ETS, such as those from non-ETS industry, transport, buildings, agriculture (10% in 2018) and waste, saw no significant change compared to 2018 levels. Non-CO2 emissions from agriculture were at a similar level in 2019 as in 2005 and, with existing policies, are projected to decline only slightly.

Hemp Federation Ireland has welcomed the EU Court of Justice ruling that cannabidiol (CBD) is not a narcotic drug.

The court recently gave the judgement in a French case against the directors of a Czech Republic company, that was responsible for the the marketing and distribution of a CBD oil electronic cigarette, a molecule present in hemp (or Cannabis sativa) and part of the cannabinoid family.

The CBD was produced in the Czech Republic from hemp plants grown lawfully and using the entirety of the plant, the leaves and flowers included.

It was then imported into France to be packaged in electronic cigarette cartridges. Criminal proceedings were instituted against the directors since, under French legislation, only the fiber and seeds of hemp may be put to commercial use.

However, this is contrary to EU law, which deems that CBD lawfully produced by using the Cannabis sativa plant in its entirety and not solely from its fiber and seeds cannot be prohibited from being marketed in another EU member state.

Because of this, the court questioned the conformity with EU law of the French legislation. 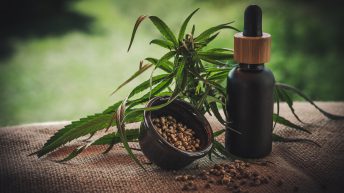