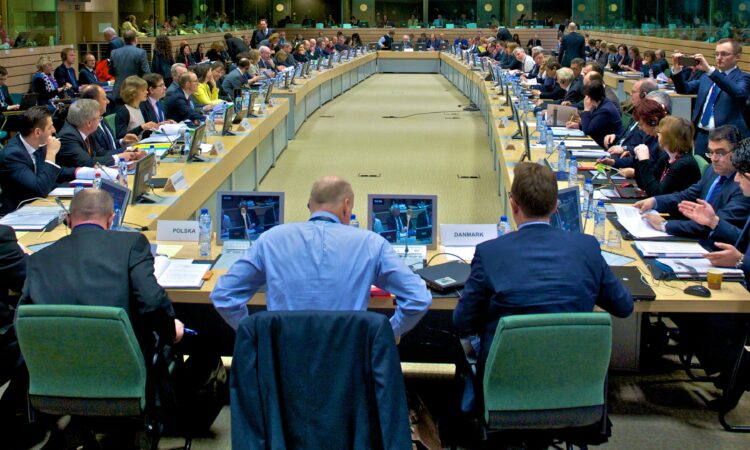 More flexible intervention arrangements can be used as part of the EU’s long-term response to the challenge of dairy volatility, according to MEP Mairead McGuinness.

Speaking at this year’s Virginia Show she said that the European Commission now recognises that it has a role to play in helping farmers throughout the EU cope with the fast changing price scenarios that now characterise the world’s commodity markets.

“This doesn’t mean that the Commission in Brussels is going to significantly increase intervention support measures over the coming weeks. However, I have spoken to Commissioner Hogan over recent days and he is fully aware of the problems facing Irish dairy farmers at the present time.

“I am confident that we will see proactive proposals put on the table by the Commission at the September dairy summit, as a means of tackling the crisis that is now unfolding within the milk sector.

“But we need to see measures that will have a long-term impact for the good of the industry as a whole.”

McGuinness pointed out that Ireland’s dairy co-operative sector, and the relationship between co-ops and its farmer members, must be further strengthened.

“We are the envy of Europe in having such a vibrant co-operative sector,” she said.

“All we have to do is look at what has happened within the UK dairy sector to gauge the significance of what it means to have co-ops that are delivering for farmers in a meaningful way.

“Here in Ireland all of our dairy co-ops have invested significantly in additional processing capacity, which will help ensure a viable future for milk producers.

“The next few months will be difficult for the dairy industry. But the longer-terms prospects for the sector remain buoyant.”