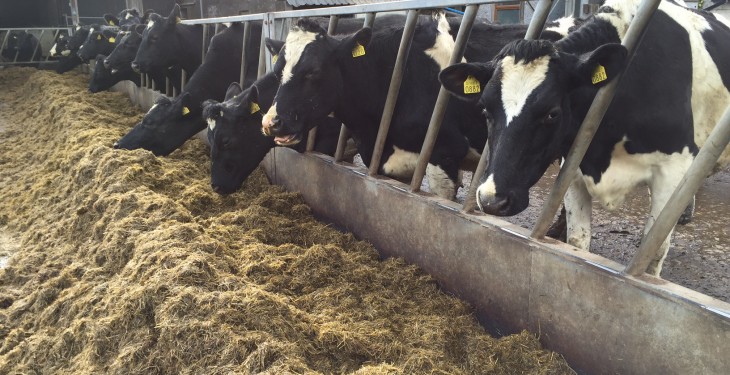 Following four consecutive years of increase, the number of dairy cows in December is expected to decline in the EU-15 by 0.5% in comparison with 2015, according to the European Commission’s latest outlook.

In the EU-13, the decline is expected to be stronger, with a predicted decline in numbers of 3.5%.

Moreover, some Member States might use the exceptional adjustment aid to further reduce milk production (e.g. via slaughtering cows).

With a decrease in dairy cow numbers expected, the Commission has said that EU milk collection in the second half of the year is expected to be 2% below 2015.

The slowdown in the second half of the year is higher than anticipated in the July report as the latest data from the Commission indicates strong cow slaughterings and a significant reduction in milk collection took place already in the last three months (June-August).

The Member States that will contribute most in volume terms to the increase in milk production are the Netherlands, Ireland, Italy, Germany, Poland and Denmark.

Several of these Member States might face a strong decline in milk production in the second half of the year (Poland, Germany), but it is not expected to fully offset the large increase of the first half of 2016.

Meanwhile, in the first months of 2017, the Commission expects milk collection to remain below 2016, but not in the following months, all the more if prices increase.

Therefore in 2017, milk deliveries are expected to further expand by 0.5%.