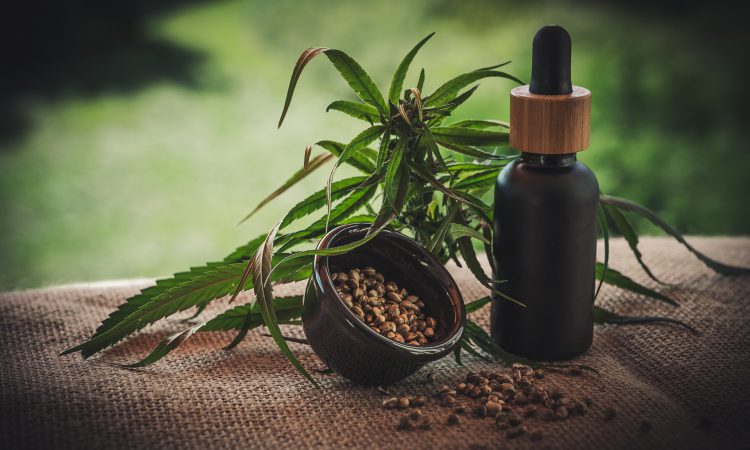 Hemp Federation Ireland has welcomed the EU Court of Justice ruling that cannabidiol (CBD) is not a narcotic drug.

The court recently gave the judgement in a French case against the directors of a Czech Republic company, that was responsible for the the marketing and distribution of a CBD oil electronic cigarette, a molecule present in hemp (or Cannabis sativa) and part of the cannabinoid family.

The CBD was produced in the Czech Republic from hemp plants grown lawfully and using the entirety of the plant, the leaves and flowers included.

It was then imported into France to be packaged in electronic cigarette cartridges. Criminal proceedings were instituted against the directors since, under French legislation, only the fiber and seeds of hemp may be put to commercial use.

However, this is contrary to EU law, which deems that CBD lawfully produced by using the Cannabis sativa plant in its entirety and not solely from its fiber and seeds cannot be prohibited from being marketed in another EU member state.

Because of this, the court questioned the conformity with EU law of the French legislation.

In the judgement, the court finds that EU law, in particular the provisions on the free movement of goods, precludes national legislation.

Hemp Federation Ireland has welcomed the ruling, saying the judgement is a “lifeline”.

Chris Allen, executive director Hemp Federation Ireland said that it is “very important that the government is now seen to support Irish industry”.

“The ruling of the [court] is important to the Irish hemp industry but it is also important for Ireland’s entire SME [small to medium-sized enterprises] and farming sectors, as well as for Irish democracy.

“The court has done its part and now others must do theirs.” 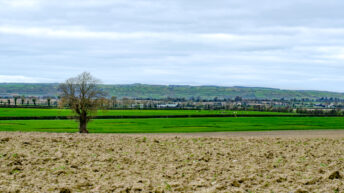