‘EU agriculture will struggle to grow’ 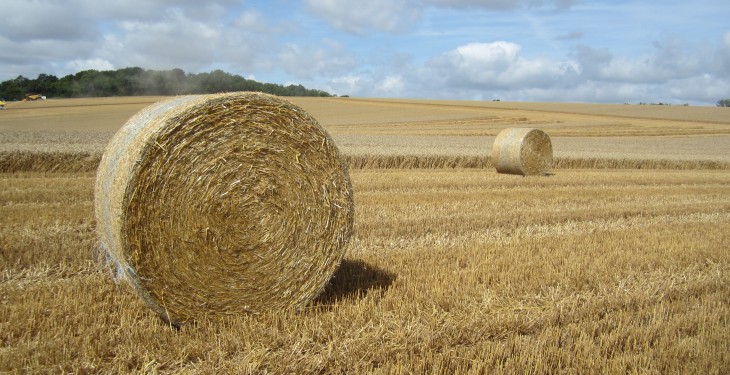 EU agriculture will struggle to grow, create jobs and investment, unless it changes its policy paradigm, according to Professor Alan Matthews.

Professor Matthews says it is rarely recognised just how disappointing the growth performance of EU agriculture has been over the past two decades.

He says that the only EU country that has had a consistent agricultural growth rate greater than 1% in the past two decades is Spain.

He goes on to say that, agriculture in the 28 EU countries actually performed better in the first decade compared to the second decade and that talk of the agricultural sector contributing to growth and jobs seems hollow in this perspective.

Countries which have seen high growth rates have low levels of public subsidy support, he says, and goes on to say that there is a potential contradiction between Hogan’s pursuit of a growth agenda and his insistence in the same confirmation hearing that protection for vulnerable sectors such as beef and poultrymeat will not be lowered, for example, in trade negotiations with the US in the TTIP framework.

The full article can be read here.