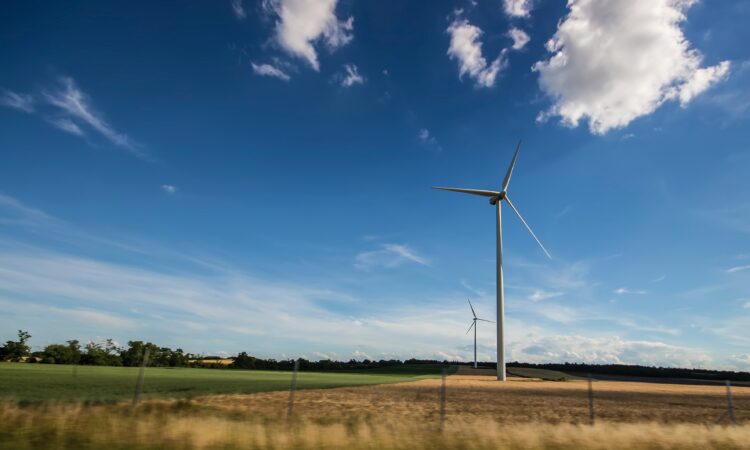 Minister for Climate Action, Communication Networks and Transport Eamon Ryan has announced details of what the July Stimulus Package means for the energy sector, saying that it will “help in creating and sustaining jobs in the new, green economy”.

Some €115 million has been allocated for active travel, public transport and renewal of transport infrastructure.

A further €135 million has been allocated for energy efficiency, climate action and digital initiatives.

Commenting, Minister Ryan said the Programme for Government sets “highly ambitious targets” for sustainability – ambitions that the government must now deliver on.

According to Minister Ryan, an additional €15 million in funding is being made available this year to commence a multi-year programme to rehabilitate 33,000ha of Bord na Móna peatlands.

The additional funding will support a “just transition by maintaining jobs in the midlands as well as laying the foundation for more substantial and sustainable job creation into the future”.

The enhanced rehabilitation scheme will reduce greenhouse gas emissions by significantly increasing the area of wetland habitats in post-production peatlands.

“This will lower carbon emissions by approximately 6t of CO2 per hectare per year and, in the long term, create significant carbon sinks.”

Minister Ryan said that the July Stimulus will increase the Sustainable Energy Authority of Ireland (SEAI) budget by €100 million in 2021.

He said that the SEAI will be announcing details of “new and expanded retrofit schemes” next month. By announcing funding now, “certainty” is being provided to the sector, according to Minister Ryan.

“This funding will be focused on community retrofit schemes, supporting those in energy poverty as well as other initiatives to support the achievement of our retrofit targets,” Minister Ryan continued.

According to Ryan, Minister Simon Harris will be investing €500,000 in “programme seed funding” for the development of new re-skilling courses that are set to be rolled out in 2021.

Minister Ryan has welcomed this, along with government commitments to “finalise the new Apprenticeship Action Plan” as the national retrofit programme will require a “massive ramp-up” in recruitment.

An additional €20 million in funding is being made available under the stimulus for the Trading Online Voucher Scheme, bringing total funding in 2020 to just under €40 million.

The scheme offers advice and peer-to-peer support along with a grant of up to €2,500 for small businesses develop their e-commerce capability.

Details of funding under the July Stimulus Package for the areas of climate action, environment and transport: 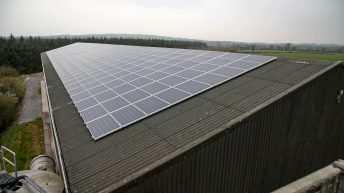