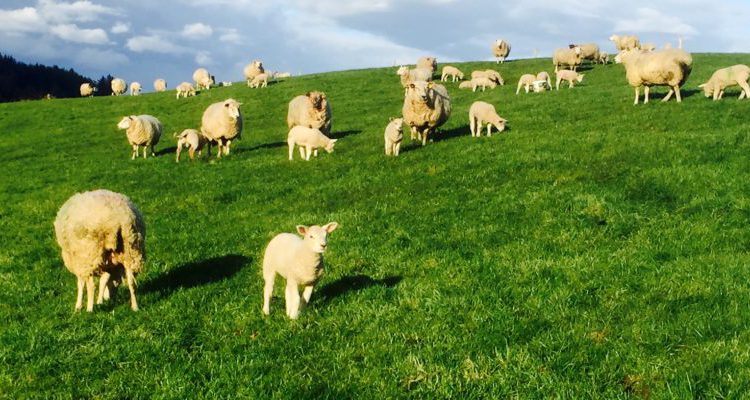 The Minister for Agriculture, Food and the Marine Charlie McConalogue has announced the commencement of advance payments under year four of the Sheep Welfare Scheme.

Making the announcement today (Tuesday, November 17), the minister noted that €14.7 million in payments would be made to around 18,200 participating farmers.

The rate of advance payments is set at 85%. The scheme is co-funded by the EU through the Rural Development Programme (RDP).

The balancing payment of 15% will be paid in the second quarter of next year.

The minister also confirmed that funding has been secured for a fifth year of the scheme going in to the transition period between the end of the current Common Agricultural Policy (CAP) and the beginning of the next.

Minister McConalogue said that the additional year of the scheme will be opening in February 2021, and there will be an opportunity for new entrants to the sector to join the scheme.

The minister urged any farmers with outstanding queries with the department to respond immediately in order to facilitate payment.

In related news, payments under the Beef Finishers Payment (BFP) are set to begin issuing this week, the Irish Farmers’ Association (IFA) has said.

IFA President Tim Cullinan welcomed the development that payments will begin going out to farmers under the €50 million scheme.

The funding was allocated for the scheme in June to compensate beef farmers for losses arising from the Covid-19 pandemic. 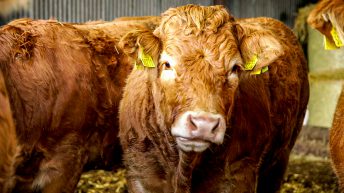