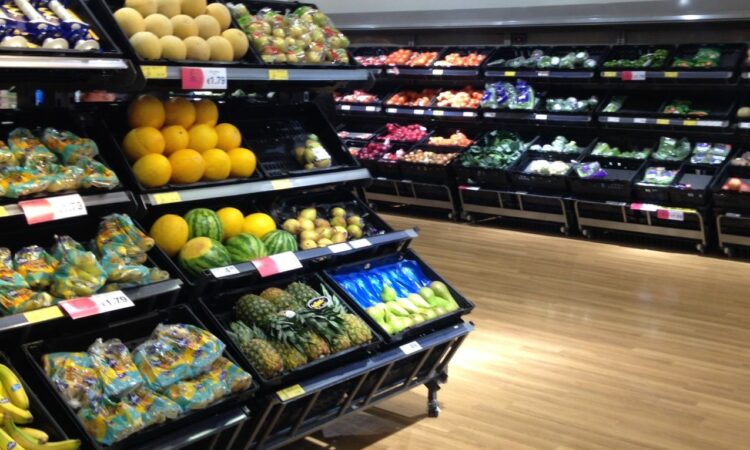 Dunnes Stores has become Ireland’s most popular supermarket for the first time in nine months, according to the latest figures from Kantar Worldpanel in Ireland.

Commenting on the announcement, director at Kantar Worldpanel David Berry said: “Dunnes Stores traditionally posts a strong performance towards the end of the year and 2017 is no exception.

While growth of 1.4% compared to this time last year is slightly behind the market average, shoppers have spent almost €2 more per trip this period, which has been enough for the retailer to edge ahead of the competition.

SuperValu claimed second spot with a 22% share of the market, which is line with last month, according to Kantar. But larger basket sizes have contributed to a sales improvement of 0.5%, it added.

The strongest growth this month has come from Tesco, the latest figures show.

“The retailer is the only one of the top five not to lose shoppers this year, and customers have been tempted in by lower prices.

On average, consumers have paid 2% less than this time last year and in turn this has contributed to shoppers making bigger trips and returning to store more often.

Meanwhile, Aldi and Lidl have both continued to see sales grow ahead of the market – up 2.9% and 3.8% respectively, according to Kantar.

Unusually, Lidl has performed well in branded goods – particularly in the alcohol, biscuits and confectionery aisles – as shoppers gear up for the festive season, it added.

However, it wasn’t just Christmas that consumers were stockpiling for this period, Berry explained.

“Storm Ophelia – which hit on October 16 – had a surprisingly strong effect on the Irish grocery market.

The week before Ophelia landed supermarkets were buoyed by a spike in sales as shoppers battened down the hatches in preparation for the course of the storm.

“Munster in particular saw an uplift in sales, with growth reaching 12% during that week,” he concluded. 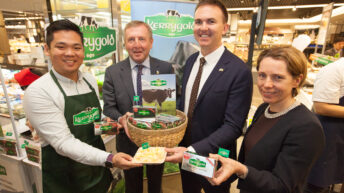 Ornua spreads into South Korea with launch of Kerrygold 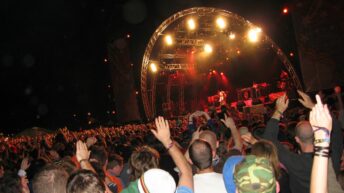