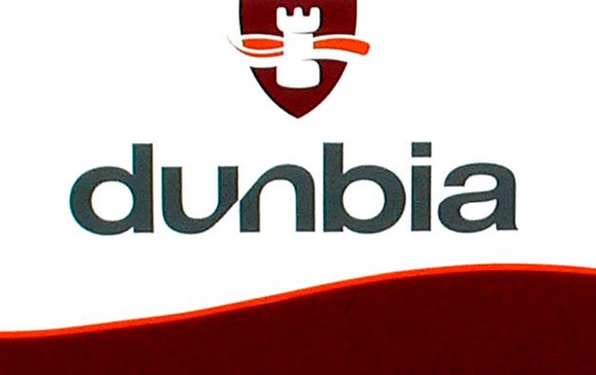 Increased sales and continued expansion has seen Dungannon based meat processor, Dunbia secure its place in the Sunday Times Top Track 100 for the fourth year. Dunbia has climbed 10 places in the ranking to sit at number 78, following a 6% increase in sales since 2013.

“Dunbia has been growing steadily over the past number of years with a number of key acquisitions, most recently in Ayr in Scotland, which has consolidated our UK operation and put us is a very strong position for the future,” comments Mr Jim Dobson, Group Managing Director.  “To be rising through the ranks in the Top 100 companies and in the company of global brands such as Virgin Atlantic and JCB is a reflection of our ongoing and continued success.”

Dunbia is a leading meat processor with 13 sites across the UK and Ireland processing beef, lamb and pork for national and international markets. “The foundation of our success is threefold,” adds Mr Dobson. “It is a combination of long-term business partnerships with some of the UK’s largest retail multiples, a true understanding and respect of and a commitment to our suppliers and a strategic expansion programme which has brought us our on-going success.  We plan to build on these principles to ensure future long-term growth for our company.”

Head-quartered in Dungannon, Northern Ireland, Dunbia employees over 4,000 people and is currently ranked in the Top 10 companies in Northern Ireland. It is widely acclaimed across the industry having secured a range of national supplier and product awards and most recently was named Meat Management UK Manufacturer of the Year 2014.