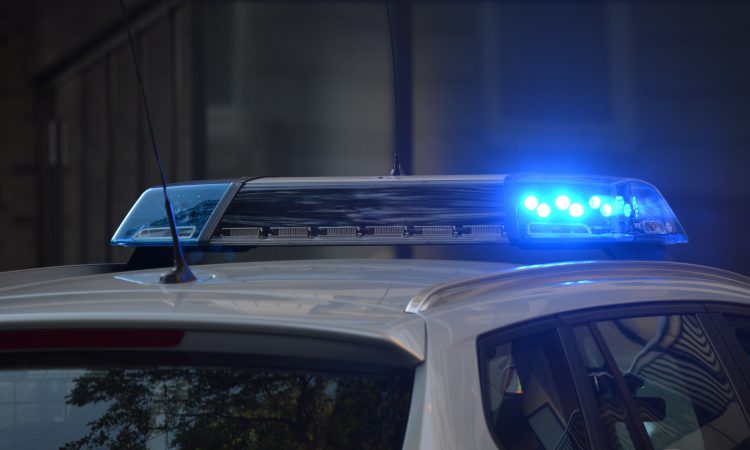 An appeal has been made for the driver of a red car towing a trailer to come forward after the vehicle in question was involved in a collision on the A1 dual carriageway near Banbridge, Co. Down, yesterday morning (Thursday, September 17).

The incident occurred near the Skeltons Road junction on the onslip to the northbound lane, according to local members of the Police Service of Northern Ireland (PSNI).

In an appeal on the matter, PSNI officers based in Banbridge said:

We are investigating a collision on the A1 dual carriageway that happened this morning about 7:10am.

“It occurred at the onslip to the northbound side of the carriageway at Skeltons Road junction, just after Banbridge and before the Halfway House.

“We are keen to speak to the driver of a red car towing a trailer. If you were in the area and have dash cam footage or any information, please get in touch on 101 quoting serial 284,” the PSNI appeal said.

The driver of a green tractor is being sought by authorities in Co. Tyrone following a road traffic collision which occurred earlier this month.

The incident involved the driver of a “green tractor” who provided details which appear to have been incorrect, according to members of the PSNI based in Co. Tyrone.