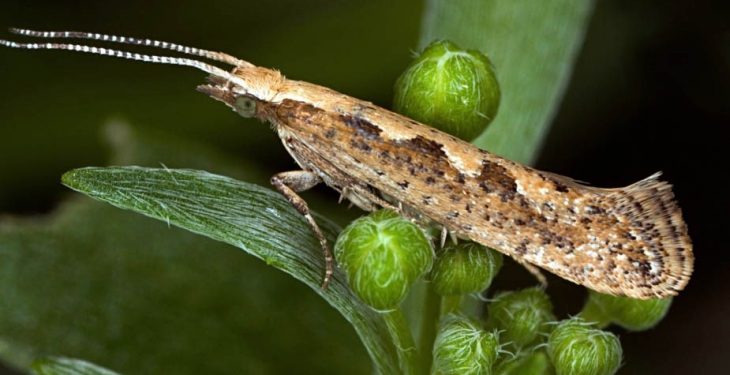 It is a seller’s market for Brussels sprouts this year, according to Teagasc Vegetable Specialist Stephen Alexander.

“This is partly due to the impact of Diamondback moths, which came into Ireland in very large numbers at the beginning of June,” he said.

“The insect feeds on all brassica crops and the impact of this year’s invasion has led to a scenario evolving where sprout yields are pretty much in balance with market demand.

“Crops in the UK were much more badly affected by the moth invasion. Growers there are reporting yield reductions of up to one third.

“All of this is helping to lift the price of Irish sprouts at the present time. In fact, a consignment of sprouts was exported from Ireland to the UK a few weeks ago. This is quite a rare event.”

Alexander also confirmed that the weather conditions of the last fortnight have also favoured the production of high-quality sprouts.

“The recent dry, cold spell has ensured that crops are maturing at the right time. Last year, the pre-Christmas period was characterised by very warm and wet conditions. As a result, the sprout crops matured too early.

“There is a relatively short time window within which to harvest Brussels sprouts. But getting optimal value from the market is all about having high-quality produce available over the next three weeks.

From a control point of view, he said that UK growers were given special permission to use a new insecticide, containing the active ingredient Cyantraniliprole, this year.

“The same product will be available in Ireland for the 2017 growing season,” he said.

Up to this point, the diamondback moth is a species often described a ‘super-pest’ because they have been found to be resistant to most insecticides, including pyrethroids and diamide.

A spokesperson from the Department of Environment, Food and Rural Affairs (DEFRA) said that while the number of Diamondback moths observed over the summer was higher than usual, it does not expect any significant impact on the availability of British Brussels sprouts this Christmas.