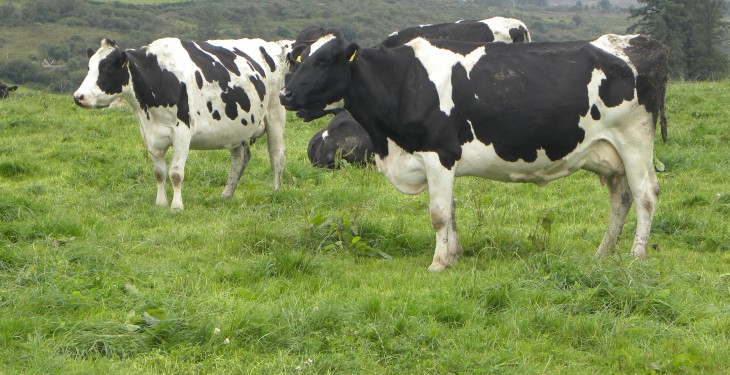 Although separated by over 250km, the general guidelines for the last rotation in Cork and Cavan are remarkably similar, according to Teagasc.

According to Teagascs latest dairy advisory update Stephen Fitzgerald, Farm Manager at Curtin’s research farm in Cork, aimed to start the last rotation on October 5. Soil type is free draining on this farm. The aim is to have 60% of the farm grazed by November 1 and to finish grazing by November 20. Target closing cover is 600kg.

It also says that spring demand is high on the farm with 84% expected to calve in six weeks, at a stocking rate of three cows per ha. Cows are turned out once they calve starting from February 1. Turnout cover could be expected to be in the region of 700-800kg for this farm depending on winter growth.

In Cavan, the Ballyhaise dairy farm is best described as a drumlin heavy clay soil, with some of the land liable to flooding.

In the update Donal Patton, who manages the herd, says that management decisions always need to be flexible depending on conditions at any time.

Grazing in Ballyhaise is expected to finish around November 10-15. Target closing cover is 550kg and normally a few paddocks at closing will have about 1,200kg.

Donal is concerned this year that if good grazing conditions persist, some farmers may graze these closing covers and leave themselves short in the spring.