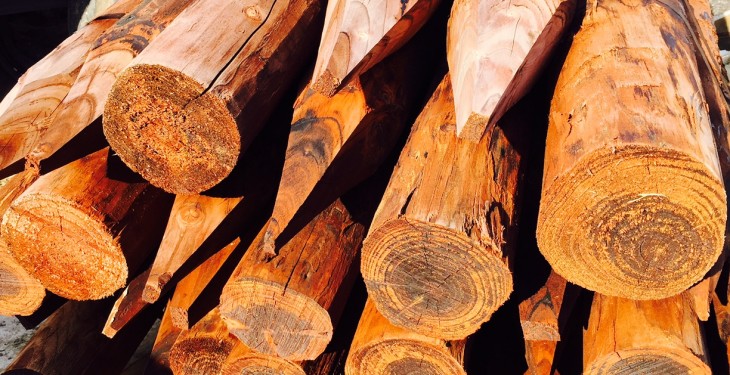 The next tranche of TAMS II won’t include sheep fending and grain storage, according to the Department of Agriculture.

The Department has confirmed that the third tranche for all schemes for TAMS II will open on March 26, 2016.

It also confirmed to Agriland that it is awaiting confirmation from the Commission on the inclusion of sheep fencing as an investment item and the provision of a dedicated Tillage Scheme in TAMS II to include investment in grain stores.

However, the Department confirmed that sheep fencing and grain stores will not be included in Tranche 3 of TAMS II.

The Minister had come under sustained pressure from farm organisations over the initial exclusion of sheep fencing and tillage investments from the TAMS II grant schemes.

However, this week Department spokesperson has told Agriland.ie that it is anticipated that the TAMS IT approval system to facilitate the finalisation of all approvals will be in place at the end of March.