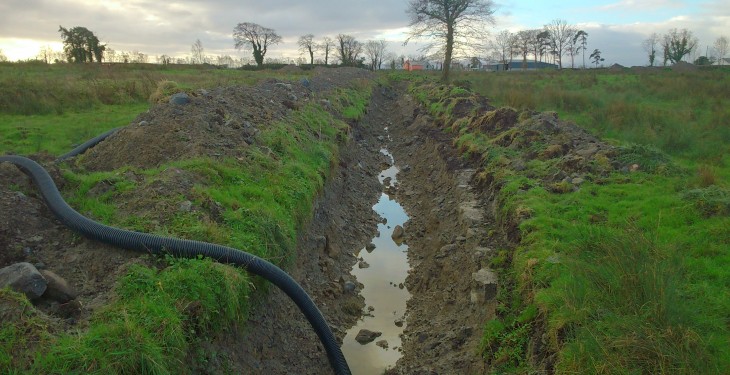 The deadlines for the completion of certain GLAS tasks have been extended due to the persistent wet weather over recent months.

The Minister for Agriculture, Simon Coveney TD, announced that the deadline for completion of the GLAS actions “Protection of Watercourses from Bovines” and “Riparian Margins” is being extended from March 31, 2016 to July 31, 2016 in light of the exceptionally wet winter.

The Minister acknowledged the challenges faced by farmers due to the exceptional weather conditions and recognised the need to allow them sufficient time to meet the conditions of the GLAS Scheme.

“I am conscious of the work which farmers must undertake to fulfil these actions.

“I hope that this extra time will be of assistance to them in the completion of these important tasks and allow them to carry out the necessary work at a time when their land has recovered from the wet winter we have experienced this year.”

IFA Rural Development Chairman Flor McCarthy had said that the condition must be waived as the recent flooding is making it impossible for farmers to complete the tasks.

“It is likely that in many areas the floods will not have subsided by the end of March,” he said recently.

The online system for applications under Basic Payment Scheme (BPS) is due to open in the coming days.

This application is the key to payments under all of the schemes run by the Department of Agriculture.

This year, farmers who are in GLAS will not receive a BPS application form. They will receive maps of the land that they declared in 2015 in the post but there will be no paper application form.

They must make their BPS application online.