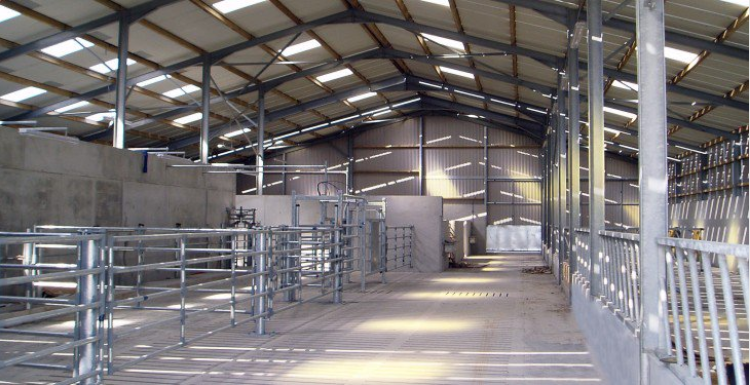 A commitment to address the problem with the deadline for the Targeted Agricultural Modernisation Scheme (TAMS) payment claims has recently been given by the Department of Agriculture, Food and the Marine.

The chairperson of the Irish Creamery Milk Suppliers’ Association’s (ICMSA’s) Farm and Rural Affairs Committee, Denis Drennan, has welcomed the commitment saying that the problem has had a “severe impact” on a number of applicants.

“We were aware of a number of cases where farmers had received 100% penalties due to the late submission of payment claims under the TAMS.

There was an opportunity to apply for an extension to those deadlines, but most farmers were not aware of this exemption or indeed how to apply for it.

Drennan also explained that it has been a very difficult, busy year for farmers and that many TAMS investments have been delayed due to unexpected weather pressures and ‘knock-on’ cashflow pressures.

“That meant submitting payment claims after the deadline was actually unavoidable in many cases,” he added.

“The ICMSA now understands that Minister Creed has exercised discretion and will address the severe penalties imposed.

Drennan concluded by adding: “This is a welcome and fair decision that shows there is flexibility within the system that perhaps we need to see more of.” 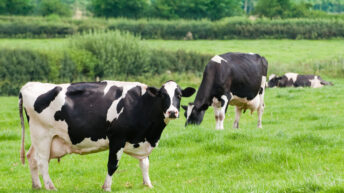