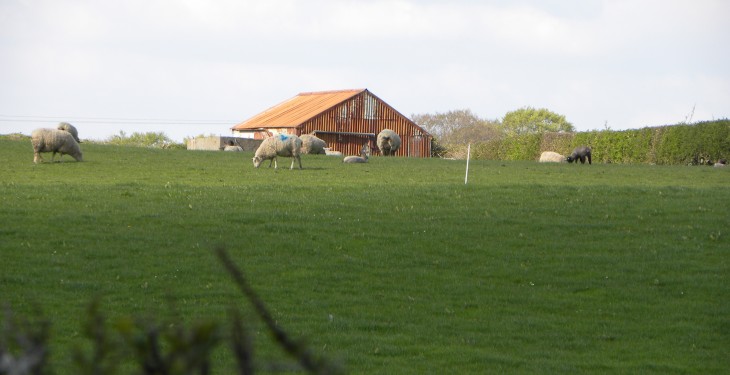 The Minister for Agriculture, Food and the Marine, Simon Coveney, has today announced that payments for farmers in AEOS 3 are to issue directly to farmers’ bank accounts as and from next week.

Some 6,000 farmers were approved into the scheme with a contract commencement date of May 1, 2013 and under EU rules, detailed administrative checks had to be completed before the first payments could issue.

In accordance with those rules, payments for AEOS will issue in two tranches, i.e. a first tranche of 75% of the amount due, followed by a second tranche of 25%. “I have given instructions to make payment immediately of the initial 75% payment for 2013 to all farmers whose applications are cleared at this stage,” the Minister said today.

A full years payment under AEOS 3 will be approximately €20 million. Following completion of the detailed administrative checks, the majority of claims are now ready for payment. “Any remaining issues are being dealt with systematically, and payments will continue on an on-going basis after the initial payment run as these cases are resolved”, the Minister explained.

He asked farmers to respond immediately to any requests for further information from the Department in order that any outstanding applications can be cleared for payment as quickly as possible.